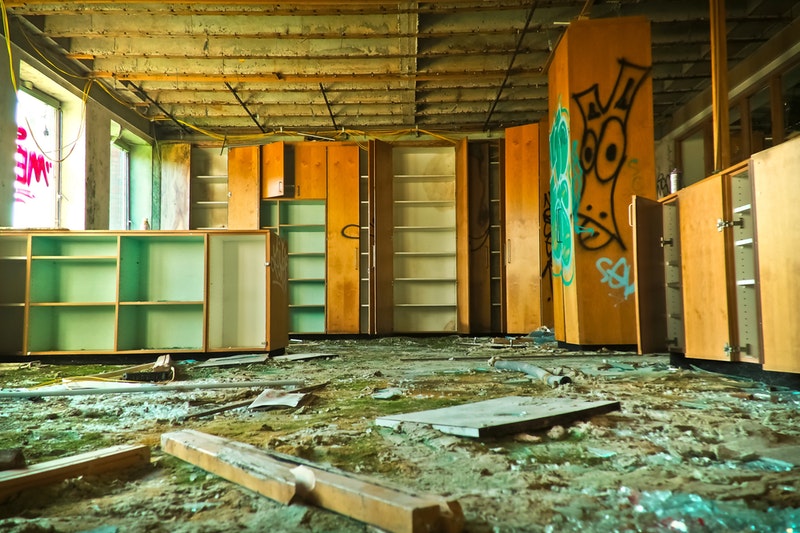 In many of the talks I’ve done, I’ve noticed that one topic comes up over and over: failure.

What’s your biggest failure? Are you afraid to fail? How are people able to recover from failure? Even though I have a daily podcast that tells success stories, I believe we can also learn a lot from failure. And here's the thing: I don’t know if the learning objective is always to “bounce back.” Some failures may be, well, permanent. In any case, I’d like to hear from you. Maybe your failure story will help someone else avoid a similar mishap, or maybe the act of naming it will help you move on. Read More 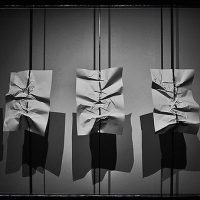 For every success, there are countless failures. Yet when we look at someone from the outside, especially someone who’s been particularly successful, we may not see the failures.

Scientist Melanie Stefan issued a challenge for academics to share their “CV of failures,” a formal listing of all the programs from which they were rejected, the funding they didn’t get, and the journal articles that weren’t published. Here’s how she explains the idea: "My CV does not reflect the bulk of my academic efforts — it does not mention the exams I failed, my unsuccessful PhD or fellowship applications, or the papers never accepted for publication. At conferences, I talk about the one project that worked, not about the many that failed." Read More 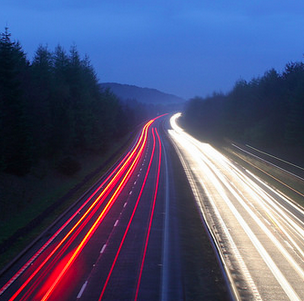 You always hear about the people who took a chance that paid off. You always hear the try, try again stories—those case studies of overcoming what seems to be an insurmountable challenge.

You know how the story goes: so-and-so encountered failure a dozen times, but on the thirteenth attempt, they made it!

Then so-and-so says, “Thanks, everyone. I’m so glad I kept going. Victory was never guaranteed, but look at me now."

Sometimes, though, you head into a situation knowing that there’s a high likelihood of failure. I'm not talking about the possibility of failure, I'm talking about odds that would make a free-wheeling Las Vegas roulette player back away from the table and head straight for the buffet. 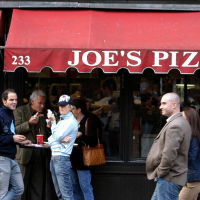 Why I Became an Entrepreneur 16 Years Ago

The best and most honest answer is that I wasn’t good at anything else. For better or worse, I learned that I was a terrible employee. I was unreliable and unskilled.

I’ve written before about my last official job, lugging boxes onto FedEx trucks in the middle of the night. Stacking boxes was surprisingly hard! It wasn’t just about picking up the box and tossing it in the truck—you had to stack it in a certain way that led to maximum efficiency (and presumably out of some concern for the contents, though that never seemed to be much of a priority). I lacked the spatial reasoning to do this task well. I was decent enough at Tetris, but when it came to real boxes, I sucked. I kept waiting for that big horizontal bar to come down the chute, so I could clear off four lines of bricks or boxes all at once, but it never arrived. Instead, the supervisor kept messing with me, adding boxes with incorrect zip codes to the queue while laughing at my poorly-stacked pallets. Whatever. I quit and never went back. Read More 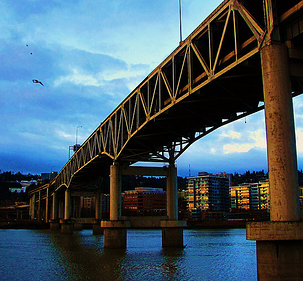 You May Feel Inadequate, But …

I'm home and writing this week and next. From the research files -->

"What advice would you give to someone else who wants to pursue a big dream but feels hesitant or uncertain?" 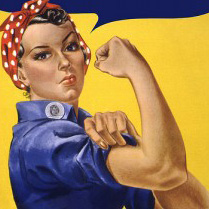 How to Ensure You’ll Do Anything

If there's something you need to do, but you keep putting it off—or if there's something you'd like to do but don't seem able to push through, there's at least one easy way to fix it. The solution begins with understanding why we procrastinate. The simple answer is: because we can. To solve the problem, therefore, we need to eliminate the ability to defer. If the task is short but dreaded (a phone call you don't want to make, for example), you can simply decide not to leave the room until it's complete. 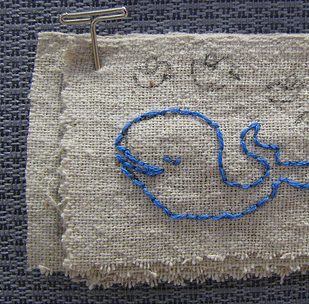 I like thinking about hypothetical questions, and this one is a good start. Most of us have some kind of dream trapped within us that has somehow become stifled by the fear of failure. So, yes, it's good to think about this question and bring your answer to the surface. The problem, though, is that most things that are worth doing involve a real possibility of failure. Marriages fail, other relationships falter, businesses close their doors all the time. A big goal, like the ones we looked at recently, always involves a certain degree of risk.

This video update was recorded live after my recent half-marathon in Forest Grove, Oregon. A tired runner (me) and the sound of cowbells (for someone else who finished the race mid-video) is included at no extra charge. 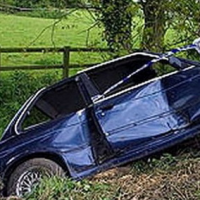 Breaking through the Fear of Failure

In the Annual Review outline, I wrote about a couple of the objections I hear from people who don’t like goal-setting: Won’t something else come along and change my plan? and What if I end up hating the plan I’ve made? The short answer to those questions is that neither possibility is likely to occur,…