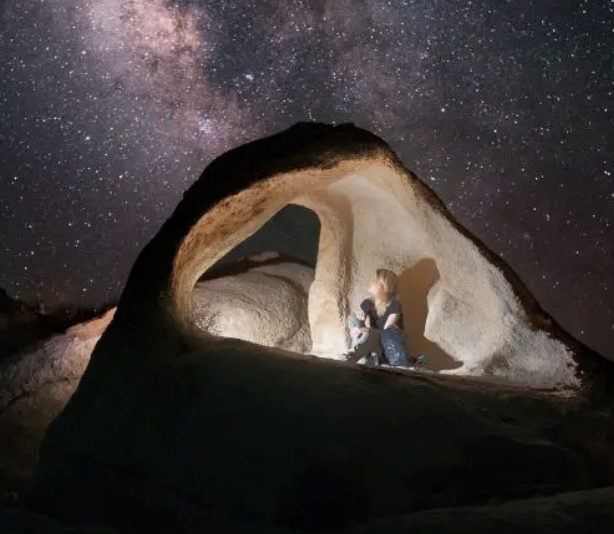 Would You Live Your Same Life Over Again?

Among other things, the German philosopher Friedrich Wilhelm Nietzsche was known for an outrageous mustache that frightened away potential soulmates. He also said a lot of outrageous things, which caused him to be shunned by much of society at the time.

One of those things was a simple, provocative question: “What if I had to live this life over again—would I be able to stand it?” 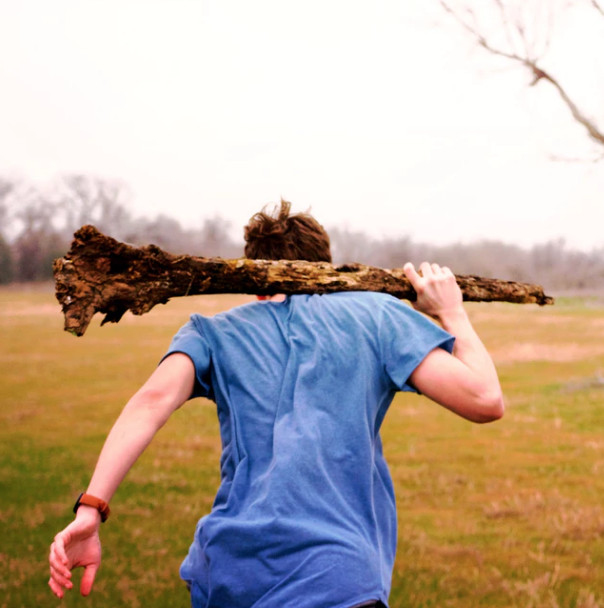 Even if you've never read Homer's Iliad, you're probably familiar with parts of the story. Much of it is about heroism and valor, but it's also about choice.

Here's an alternate history interpretation of a choice that Achilles faces:

He gives this speech, this response that is weird, where he says, effectively, “The prophecy is that if I go back to fight here, I will die here. My name will be immortal. If I don’t go back to fight, I’ll go home and live a long life and will be forgotten.” He chooses to go back and be forgotten. Then, later, he changes his mind because his friend gets killed. I think the existential examination of this Greek warrior and this heroic culture that clearly valorizes heroism and deathless fame and everything, and who is, canonically, the most famous heroic warrior and the one with the most deathless fame, he’s the one who says, “Nah, I’d rather go back and live a long life on my farm.” 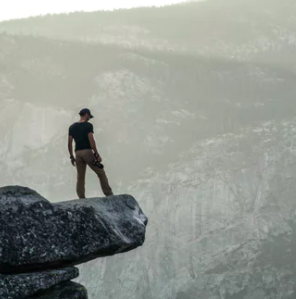 I’m as guilty as anyone else who says that to build a business, or a blog, it’s good to ask people what they want and then give it to them. It works!

But there’s another side to this thinking, and I heard the counterpoint presented beautifully last week by Paula Pant. For years, she's published a popular blog about personal finance. But as she shared in a talk, after starting down the familiar path of "Hey everyone, what should I write for you?" she realized that maybe it was better to ask herself what she wanted to do. Read More 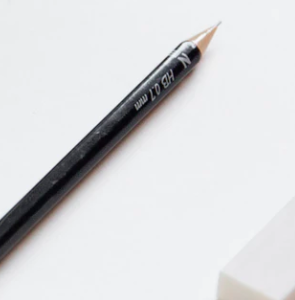 What If All Your Work Disappeared At the End of the Day?

Over the past ten years, I’ve thought a lot about building a legacy. In particular, I’ve thought about it as it relates to a body of work that you produce and share over the years. This model has kept me going for a long time.

One of the most attractive qualities of writing the blog, starting in 2008 and continuing until now (albeit in several distinct forms), was the idea that I was building a portfolio of sorts. I could write something today, and it would still be around tomorrow, next week, next year, and so on. It would, as I’ve said more than once, “go on to live a life of its own.” But is that really true? Read More 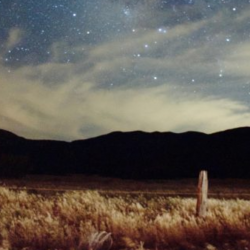 “Everything worth doing takes time. You have to write a hundred bad songs before you write one good one. And you have to sacrifice a lot of things that you might not be prepared for. Like it or not, you are in this alone and have to follow your own star.” 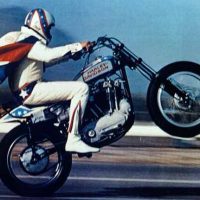 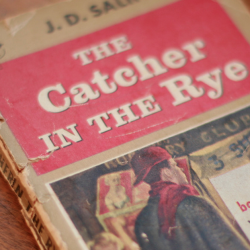 I am always taken aback when students confide in me that beneath their desire to write lies a quest for permanence. It’s odd but touching, I think, that even during this disposable age, while consigning great mountains of refuse to landfills and to atolls of plastic in the Pacific, these young would-be novelists and poets believe that art is eternal. Au contraire: we are in the business of ephemera, the era of floating islands of trash, and most of the things we feel deeply and inscribe on the page will disappear. What Do People Say At the End of Their Lives?

If given the chance, what do people choose for their last reflections and comments? A veteran hospice chaplain gives an unflinching answer:

Link: What People Talk About Before They Die 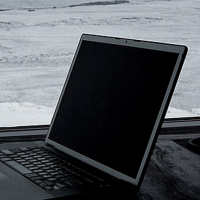 This summer we encountered some delays in building the blog’s redesigned pages. Basically, we got behind. It was stressful but then it was okay, as it usually is. The most important thing is having a great product in the end. During the delay, I spent some time working away on stuff that no one would…

“It Was Too Ugly to Die in There”

Michael Graves, the designer who improved tea kettles for the masses thanks to his partnership with Target stores, recently took on a new challenge. The original hospital wheelchair, apparently still in widespread use, was based off a design from way back in 1933. Graves decided to update it, and also worked on other hospital equipment… 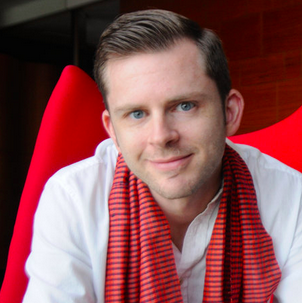 Greetings, friends and readers! I’d like to welcome you to my new blog and online home. Over the past few months, I’ve been working on an all-new layout and structure for the blog. I wanted to make these changes for two reasons. 1. It’s always good to change it up. Never rest on your laurels!…

“I’m Different from Most People. I’d Rather Go Back.”

Meet Jack: a 93-year-old man who lives in a cabin in the wilderness. He built the cabin 36 years ago and has lived in it full-time since his wife passed away. “This house is five miles from the nearest road. That’s why I bought it.” “It’s not that I don’t like people. I do. But… 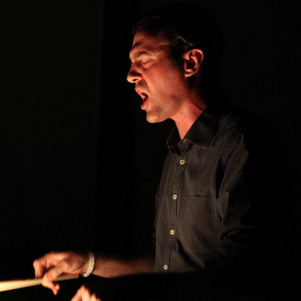 This is a reader story. (Read others or tell us yours.) There’s never a good time to leave a good job, but yet people still do so. Some of them leave for a new career, and others head off on a different kind of journey. I’ve known Jon Mueller for years, beginning from an event… 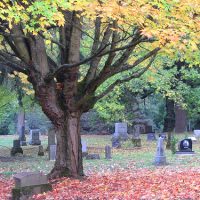 Life In the Tower, Somaliland Edition

Many thanks to everyone who has been reading or supporting the launch of The Tower, my new manifesto. If you missed it on Tuesday, you can pick up your free copy in a range of formats. I also want to thank my long-time friend and colleague Reese Spykerman, specialist in branding and magic, for her great work on the design. Reese truly raised her game on this one as we worked on telling a story through words and images. 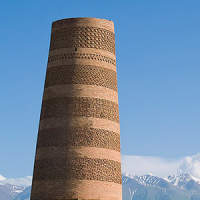 Greetings, friends and readers. I'm on the road as usual, and today I'm also excited to announce the release of a new manifesto, The Tower. As with my two earlier works, A Brief Guide to World Domination and 279 Days to Overnight Success, this report is completely free, with nothing for sale and no email opt-in required.