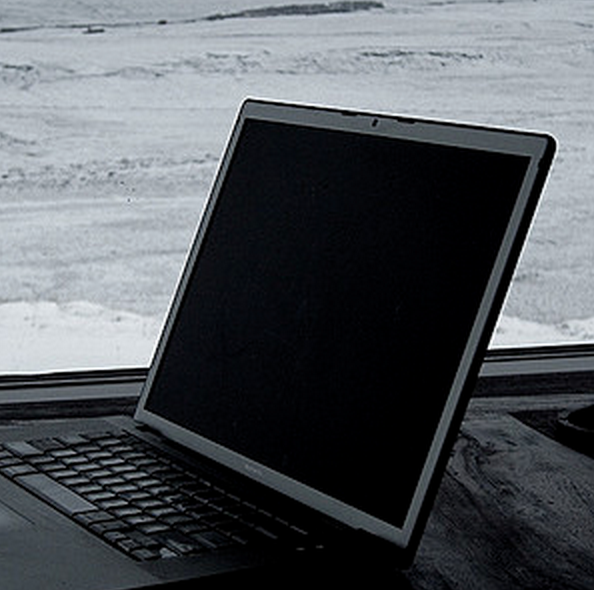 This summer we encountered some delays in building the blog’s redesigned pages. Basically, we got behind. It was stressful but then it was okay, as it usually is. The most important thing is having a great product in the end.

During the delay, I spent some time working away on stuff that no one would see for a while. I wrote dozens of post drafts, some of which would eventually be published or modified. It was kind of like writing a book—eventually, hopefully, a lot of people would see it, and some of them might even like it.

But while I was working away, I felt like I was in a dungeon, blogging for an audience of one. I thought about a couple of things from Grand Central Dungeon:

1. Blogging for yourself is a good exercise.

Writing alone with no public accountability reminded me why I was doing it and how I had started writing in the first place. What would I write if I had no obligations? Is this what I’d do, or would I find myself yearning for something different?

I remembered how much I liked the discipline of learning to write regularly. It felt satisfying to make progress, even if I was just saving notes in a WordPress or Evernote file.

2. Ultimately, though, I wanted to share what I was doing.

I didn’t want to write only for myself; whatever I wrote had to be shared before it had the chance to become valuable. Not everyone will benefit from something you write, of course, but posts that are written in the dungeon (and never shared) do no one any good.

Everything I was preparing would be seen soon enough. And fortunately I’m no longer blogging for myself. (Hi!)

If you’re ending this year in the dungeon, hang in there. And don’t wait too long before you start sharing. There’s something you need to show us, preferably sooner rather than later.

“I’m Different from Most People. I’d Rather Go Back.”