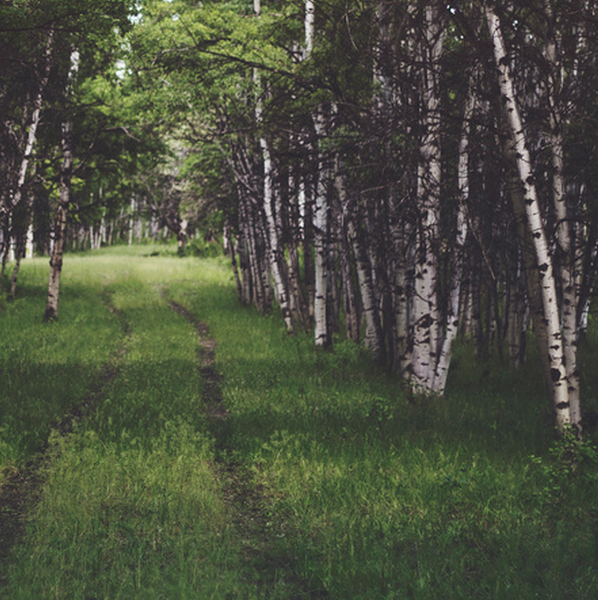 Two roads diverged in the woods, and the wanderer is forced to choose. One road has a bit more wear than the other, but aside from that, both paths look pretty good. What to do? Since you’ve heard the story, you probably know the ending.

After some deliberation, the wanderer chooses the road “less traveled by.” And that, we’re told, “has made all the difference.”

Or maybe not. I have a theory that the other road was just as good. Maybe it was even better than the road less traveled by, but in the recollection of years gone by, the wanderer has revised his memory to conform to the experience he’s had since first choosing between roads.

There’s no way to know for sure, of course. But think about the paths you’ve chanced upon and the choices you’ve had to make. Would the other choice really have been so bad?

Then think about a time when you really did make a mistake or bad decision. As long as the world didn’t come to an end, you were probably able to find your way back to another path of your choosing.

The point isn’t to dwell on all the options available in life, or all the things that might have been. The point is that you never really know which path is better. Oh, and if you go down one path and then decide you’d prefer another… you can usually change that, too.

Whether less traveled by or well-trodden, there’s more than one possible path. Choose the one you want, and don’t stress about the others.

The Truth Is a Terrible Thing, But Not Compared to Falsehood
© 2023 The Art of Non-Conformity | Site by Bytegrow Technologies