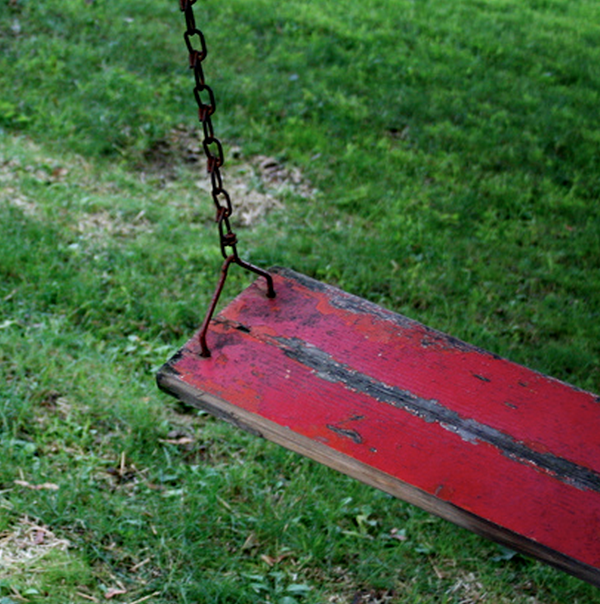 “I think the message in the book is that we all have flaws we can’t resolve.” -Amazon reviewer

I recently read Mrs. Bridge, a lesser-known novel from 1959 in which nothing really happens. A boring and largely unsympathetic character ambles though normal life events, rarely seeing her equally boring husband. Their three children have normal childhood problems, and eventually grow up.

Sounds thrilling, right? But underneath the surface, there’s a lot more going on. The novel is essentially about discontent and regret, or about encountering the panic and quiet desperation of an ordinary life.

I made a bunch of highlights in my Kindle app. Here are a few favorite passages:

“The snow fell all night. It fell without a sound and covered the frozen ground, and the dead leaves beneath the maple tree, and bowed the limbs of the evergreens, and sifted out of the high, pearl-blue clouds hour after hour.

Mrs. Bridge was awakened by the immense silence and she lay in her bed listening. She heard the velvet chimes of the clock in the hall, and presently the barking of a dog. She had a feeling that all was not well and she waited in deep expectancy for some further intimation, listening intently, but all she heard before falling asleep was the familiar chiming of the clock.”

This creeping sense of time passing, with the expectation that “something will happen” but never actually does, runs through the book. Does it run through our lives, too?

“She saw that it was inevitable these things had come to pass, and she could not escape a feeling of unreality. One day, while shopping on the Plaza, she had recognized someone who used to live next door to her when she was a child.

The woman was now evidently verging on old age, and Mrs. Bridge, counting down the years as she observed, from a distance, the conclusion of the youth which was her own, felt a growing sense of despair and futility, and ever after that day she herself moved a little more slowly.”

Mrs. Bridge experiences the “growing sense of despair and futility”—but isn’t able to do anything about it. It arrives without her consent, but she sees no alternative.

Ten years after writing Mrs. Bridge, the novelist tackled the same subject from the perspective of her husband, Mr. Bridge. In this telling, both characters remain relatively unsympathetic, but you feel more empathy for Mr. Bridge.

He’s away at the office all the time—but he does it because he really believes that the best thing he can do for his family is build a fortune for them. He deeply loves his wife and children—but is unable to tell them.

Early in their lives, Mr. Bridge promises to take his wife to Europe. He fulfills this promise many years later, telling her about the upcoming trip in a restaurant:

“And when the waiter had taken their order Mr. Bridge proceeded to tell her of the cities they would visit, and as he talked she stopped listening, because she could not help thinking of another evening when he had told her of all he planned to do. He had said he would take her to Europe one day; she remembered having smiled at him fondly, not really believing, not caring, happy enough to be with him anywhere.

How long ago, she thought, how very long ago that was! It seemed like eight or ten years ago, but it was more than twenty, and on this day she was forty-eight years old. She grew a little sad at this, and while he talked on and on—he was more excited than she—she gazed out the window at the gathering clouds. And the distant thunder seemed to be warning her that one day this world she knew and loved would be annihilated.”

Such sad and beautiful writing… perhaps it serves as a warning of the everyday panic of our lives.

And if there’s a way we can overcome this sense of despair and futility, perhaps it lies in being aware of what matters.