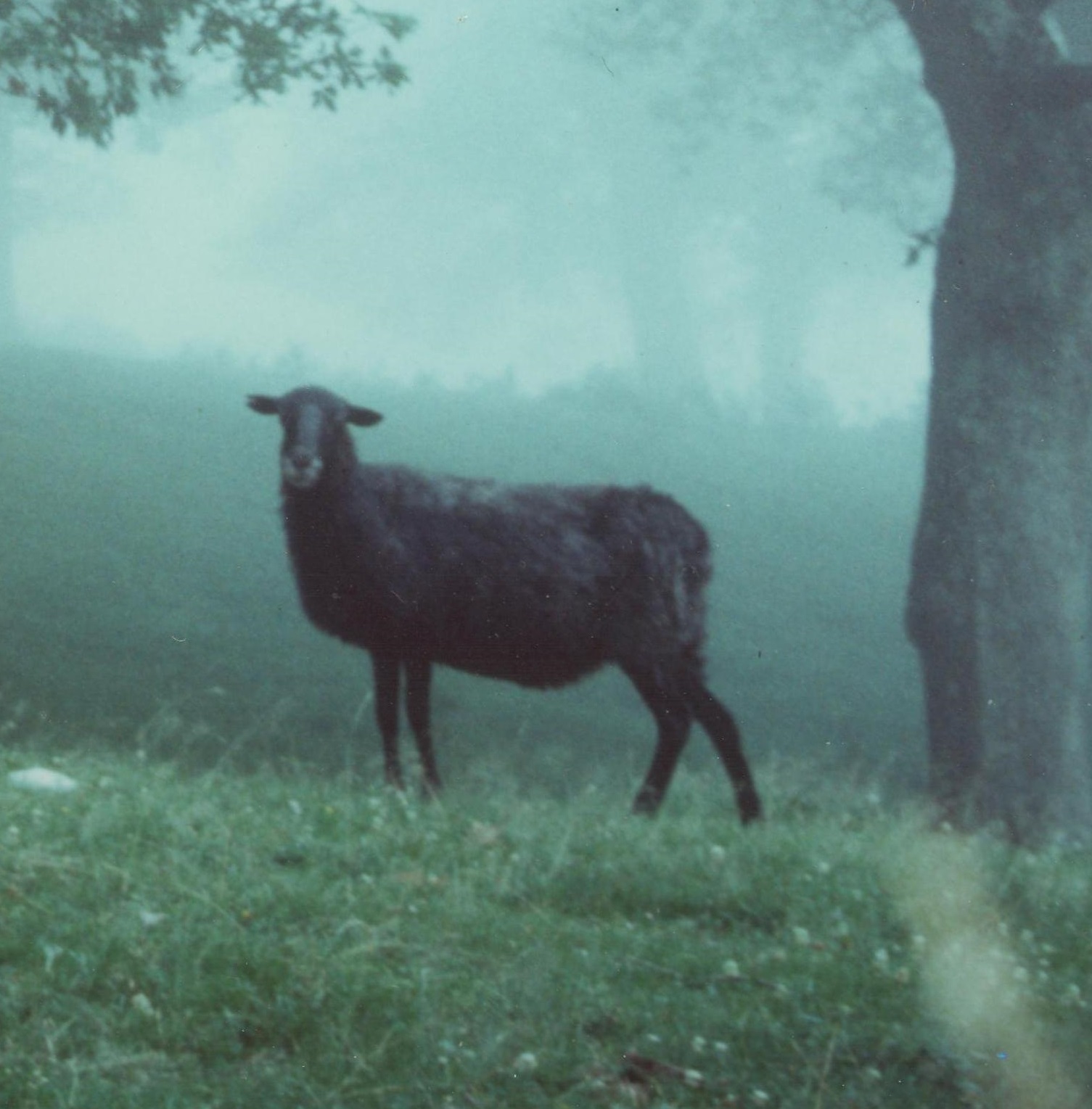 Be proud of being the black sheep. If everyone agrees with you, maybe you’re not being bold enough.

For a while, even as someone who never worked a real job, I was afraid to put forward an opinion that I knew was likely to be challenged. I had heard all the proverbs and stories about how those who change the world for good are often criticized, but it was hard to walk the walk. I was afraid of being put down!

I was also afraid of causing offense. The irony is that I thought I was being polite in going with the flow—not conforming to it myself, necessarily, but not really challenging it in others.

But I was wrong. When you stifle your true self, you do a disservice to the world, especially the part of it that’s within your influence. Just look at someone who lets their true self shine. Their part of the world is better off because of their courage.

There’s a difference between causing offense for the sake of it and standing your ground for something you believe in. To paraphrase Ricky Gervais: “Just because someone is offended doesn’t mean they’re right.”

Be polite, be respectful, but stand your ground. Be proud of your beliefs.