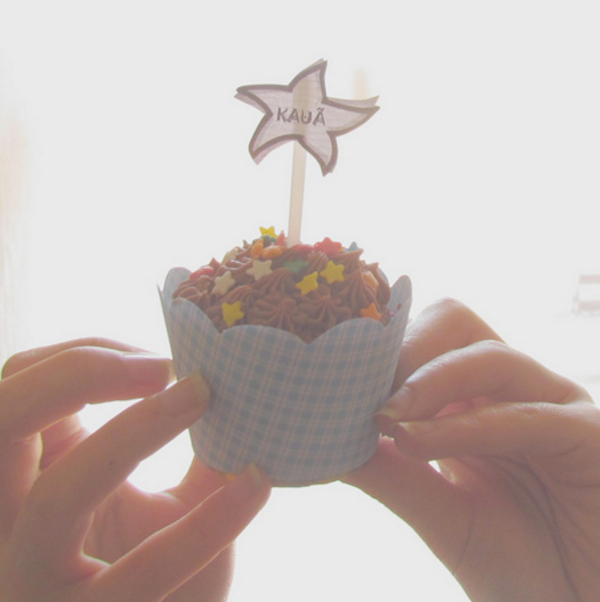 Despite what Google or Wikipedia tells you, today (April 4th) is not my birthday. Last year on this day I got a flurry of messages from people all wishing me a joyous celebration.

I finally developed a working theory of what happened. I’m not positive it’s true, but it’s something that feels comforting, so I’m going with it.

My theory is about my brother Ken, who is no longer with us. As I’ve explained before for those who are interested, Ken was an incredibly kind person. He was always sending cards and small presents to people. Even if other people forgot about your special day, you could always count on him to remember.

Anyway, Ken used to put people’s birthdays in his calendar a few days in advance. He did this so that he’d remember to plan something for them.

When I heard that story after his death, I filed it under my long list of “Ken being awesome” stories. Who schedules time in their calendar to plan for someone’s birthday a few days later? But then I remembered something else.

Ken also edited my Wikipedia page a few times over the years, adding ridiculous facts and noting the random college we had both attended, in hopes that they would ask me to return to give a commencement speech.

Speaking of ridiculous facts, they actually did ask me to return to give a commencement speech! I laughed so hard when I saw the invitation a couple of years back. (If you’re not sure why I laughed, your educational experience was probably better than mine. I was hardly a stellar student.)

My theory is that somewhere along the way, either as a joke—the most likely scenario, knowing my brother—or as a public reminder to himself, Ken changed the date in the records to say that my birthday was earlier than it really was. And then he waited for me to notice, or just kept it there for himself while he thought of another ridiculous fact to add to the page, or maybe he forgot about it and moved on.

I don’t know when the change happened, but I know it wasn’t like that until a couple of years ago. And when people started wishing me happy birthday on this day last year, that’s when I made the connection.

So it’s not my birthday today—the real one is in a few days—but I don’t want to change the public listing. I often feel sad when I think of Ken, but this memory makes me feel happy. In fact, I like it better than the actual birthday. 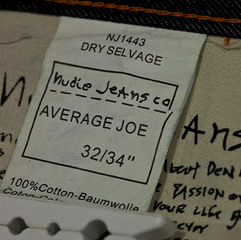 How to Be Unremarkably Average

“Everything Is Figureoutable:” Notes from Paris to Doha
© 2023 The Art of Non-Conformity | Site by Bytegrow Technologies