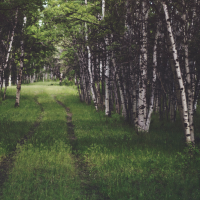 Two roads diverged in the woods, and the wanderer is forced to choose. One road has a bit more wear than the other, but aside from that, both paths look pretty good. What to do? Since you've heard the story, you probably know the ending.

After some deliberation, the wanderer chooses the road “less traveled by.” And that, we're told, “has made all the difference."

Or maybe not. I have a theory that the other road was just as good. Maybe it was even better than the road less traveled by, but in the recollection the wanderer has revised his memory to conform to the experience he's had since first choosing a path. 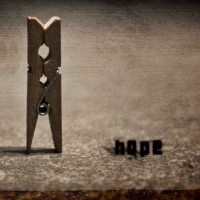 Hope, Assumptions, and Expectations (Hint: Only One Is Good for You)

“You have got to have hope. But maybe you must learn, and it is hard learning, not to hope out loud … You must not let your hope turn into expectation.” -Wendell Berry

Lesson: You can let go of expectations without letting go of hope. Read More 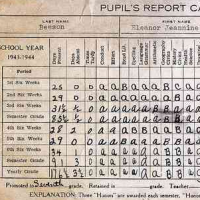 Giving the “A” Grade for the Person You’ll Become

I’m flying to Tokyo for the weekend, which I’d say is a long story but it’s actually a short one. I have a meeting with my local publisher and I need miles to requalify for American Airlines elite status—so I’m heading out for a super-quick Japan adventure. On my connecting flight to LAX this afternoon…