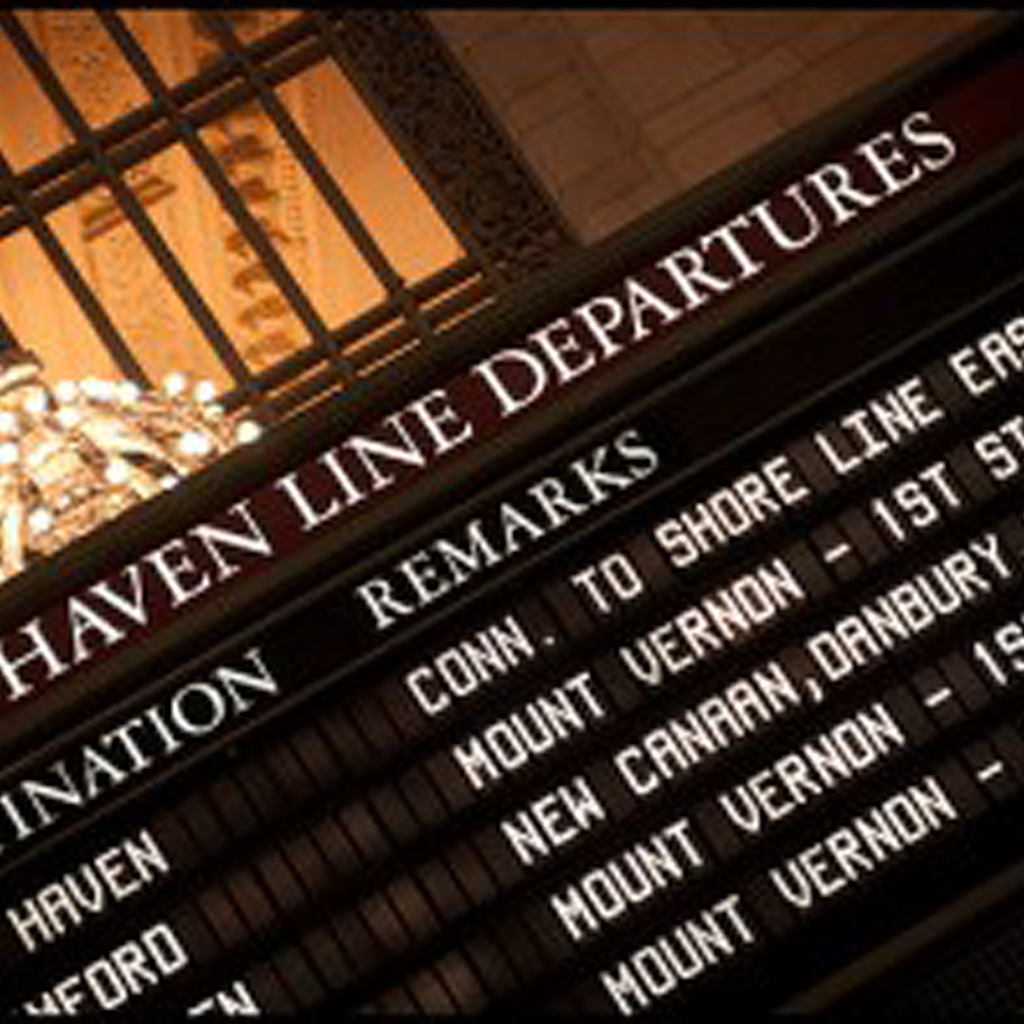 Greetings from the road between Little Rock, Arkansas and Memphis, Tennessee … soon to be Oxford, Mississippi.

I’ve been on tour for five weeks now, and a number of people have asked, “What kind of travel hacking are you doing on this trip?”

The best answer is: Not much. The schedule is fixed. One day per city, with no flexibility on dates. I’ve done 32 stops over the past five weeks, usually back-to-back, and the priority is to structure everything around the meetups. In addition to that, I’ve done media interviews every day, all of the work I do on an ongoing basis, and some planning for two bigger projects that I’ll be announcing soon.

All that to say I haven’t really been hacking my way around America. I’m usually crashing at the Hampton Inn or Hyatt Place, and I’ve also had several late-night stops at the Motel 6 and Econo Lodge (fortunately, I have no elite status with either of those chains) before breakfast at the Waffle House the next morning.

Travel hacking, for anyone who is new to it, is my process of venturing out around the world on a low budget, using tools such as Round-the-World airfare, a big stash of Frequent Flyer Miles, mistake fares, elite status matches, and more.

My next business venture, the Travel Hacking Cartel (coming in early 2011), will provide an ongoing alert service of major hacking opportunities. But for now, I write about it occasionally here on AONC, and more frequently to owners of Frequent Flyer Master.For those who care, here are a couple of current opportunities.

First, the Chase Checking Accounts (U.S. only) offer a very easy 50,000 miles with Continental, which will then be converted into United miles in 2011 when the two airlines merge. Continental/United miles can be used to book flights on any Star Alliance carrier.

Here are the links, but don’t wait long—the offer will disappear for good in just a few days on October 31:

(Anyone can have a business account; just use your name as the business name.)

50,000 miles is usually a very good return-on-investment. The worst case scenario is that you use the miles for two round-trip tickets within North America; a better scenario has the miles going towards a more valuable overseas trip. There’s not really any downside, but you have to sign up soon.

Next, the Grand Slam Promo from U.S. Airways is still open for the next few days. So far I’ve earned 30,000 miles from it myself, and have heard reports of many people earning 50k or more.

On the tour I’ve been meeting a number of people who have taken trips all over the world thanks to travel hacking. I hope you’ll be the next success story.

The other day I met a guy at the gas station who needed a ride from Ft. Smith to Little Rock. I don’t always offer rides, but he had a good story—“I just don’t want to get a job”—so I invited him to hop in my rental car for a three-hour drive through non-stop pouring rain. It turned out that he doesn’t usually hitchhike; he usually hops trains all across America. He’s been back and forth across the country five times, usually from L.A. to New Orleans and up to New York.

He had a girlfriend in Canada, but that relationship didn’t work out when he was deported back to the U.S. for illegally entering the country. Apparently she had been deported from the U.S. for similar reasons, so now he can’t go north and she can’t go south. (Such are the consequences of international train-hopping relationships.)

For most of our drive together, I asked him how the train-hopping business works. I had lots of questions: How do you avoid the railroad employees? (Some of them are helpful, but others are rewarded for turning in stowaways, so it’s tricky.) How do you know the schedule? (Sometimes it takes a day or two before you find a good train. It’s especially difficult on the East Coast, where there are lots of trains but you can’t always tell which direction they’re going.) What do you eat on a long journey? (It’s best to self-cater when hopping trains.)

The conversation got me thinking… maybe for the next book tour, instead of rental cars I can hop on a train somewhere between L.A. and New Orleans. Or maybe not.

After arriving in Little Rock and setting up shop at the Hampton Inn, I went straight to bed and somehow managed to get up early for a run the next day. From my hotel room, the weather didn’t look promising. The flag outside the hotel was whipping around like crazy, and all the trees were bending in the wind. I was expecting it to be freezing cold, but I learned long ago to never let the weather determine my exercise routine. (These days I don’t really have an exercise routine, so it’s all the more important to get out there whenever I can.)

I stepped outside and braced for the cold… but it wasn’t cold at all. Instead, it was perfect. The wind was just a nice breeze, and the temperature was much warmer than I expected. I ran along the railroad tracks (no sign of my friend from the night before) and down by the river. I ran past the Clinton Presidential Library and around the downtown area. I ran out on a quiet road for a while and thought about where I’d been and where I still had to go.

And after I ran about 20 minutes, which is my turnaround point for most runs these days, I realized I had also come to the halfway point on my tour. Thirty-two stops down, thirty-one to go!

Much of this adventure has gone by in a blur, without a lot of time to reflect. At the end of the U.S. portion in December, I’ll go on vacation for a week and think more about it then. But for now I keep going: to Oxford, Mississippi and Birmingham, Alabama on Tuesday and Wednesday for two smaller meetups before heading on to a big event in Atlanta on Thursday night. The schedule is posted here and everyone is welcome to come out to the stops.

Here’s wishing you well from the road, and I hope all is well wherever you are.