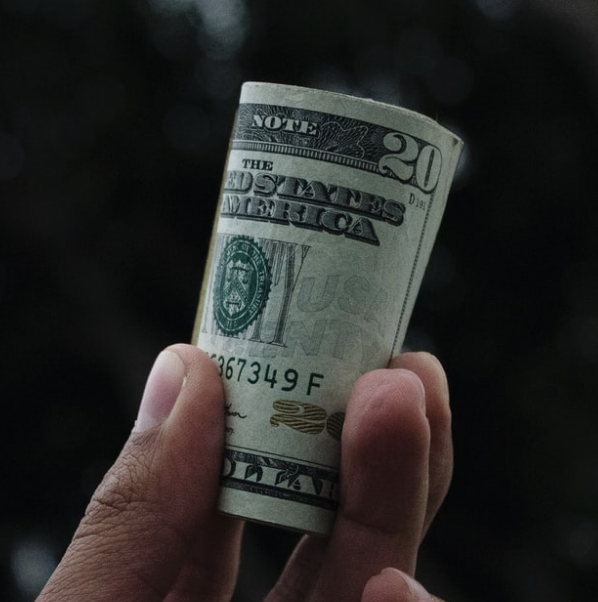 A common TV trope features someone who's down on their luck and forced to borrow from someone with questionable moral scruples: a loan shark, the Mafia, a representative from Wells Fargo.

As fate would have it, they fall further and further behind, until they're in an even greater bind. Soon they're being pursued by the loan shark, who threatens to break their legs, or by Wells Fargo, which forces them to remain on hold for hours. The rest of the story unfolds as the protagonist desperately tries to resolve their dilemma. What will they do? How will they get the money?  "Getting the money" makes for a good plot foundation, since money is something that everyone wants. And when you don't have it, it becomes all that you think about.

But what if you didn't have to "get the money"? What if you just decided to not care? 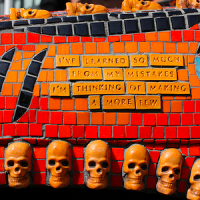 I’ve been self-employed for more than fifteen years, but it hasn’t always been easy. I once had the bright idea of selling a golf membership service for $1. (It was actually a very bad idea—no one told me you can’t make money on $1 per customer.) Another time I tried to launch four projects on… 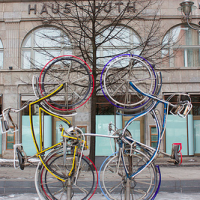 The sun came out over Portland on Saturday morning in what felt like the first time in weeks. It was a beautiful fall day, and I decided to ride my bike to lunch. Except for one problem: when I walked into the garage, my bike wasn’t there. Dolt! Where had I last left it? I…