Also known as: Why I Fired My Email List Provider

Link: Get Your First 1,000 Email Subscribers

For more than 8 years I used the same email provider. At one time, long ago, they were the best in the business. As the years went by, they became… well, definitely not the best. I had countless frustrations, including one time where the whole system was down for several days and the company only acknowledged the disaster after people complained.

Still, I resisted change, because change is hard—or so I thought. Over the past few years, a good friend of mine named Nathan Barry has been developing a new service that promised to fix many of the frustrations I had with the larger company that slowly declined over time.

I was skeptical at first, because, well, change is hard. But I finally decided to give Nathan’s service a try, and I was impressed right away. It’s much, much better than every other service I’ve seen, and depending on how you use it, it can be cheaper too. 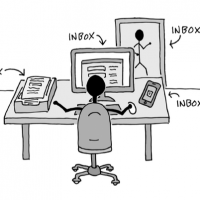 born for this, email, inbox, lessons

When you’re not sure what your “thing” is—when you don’t know quite where to look to find that job or career that brings you joy, flow, and a good income—the people you talk to every day can help you find it.

The answer may come from your inbox, whether that inbox consists of the actual emails you receive with the same questions over and over, your social media feeds, or just the conversations you have with your friends. In other words, the people in your network may actually have a better sense of what your most marketable skills are than you do. Read More 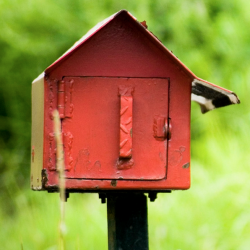 If you misidentify a problem, your proposed solution probably won’t work.

Let’s say you have a headache, so you decide to amputate your leg. You’ll probably still have the headache, and then you’ll be missing a leg as well. For more effective treatment of headaches, consider a glass of water and perhaps an aspirin. Many other treatment plans fail for the same reason. Something is wrong, and you think you know what it is, but that’s just because you’re looking at the obvious. You may feel, for example, that you’re “overwhelmed.” And perhaps you are. Or you may feel generally anxious, and perhaps you are—or maybe it’s something else entirely. But before you dash off to treat the symptoms, declaring email bankruptcy or a digital sabbatical, promising to return with a 28-day series of themed Instagram photos, take a look at the bigger picture of your life. Read More 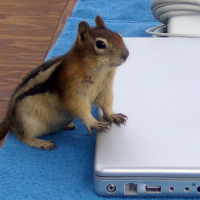 That sounds great, unless your job involves communicating with people, or if you happen to care about what people have to say to you. In either of those cases, you very well might want (or need!) to see what's happened overnight just as you sit down to work. It's also true, though, that it's easy to get sucked into replies and never end up creating or building or just working on something that requires long-term focus, all because you can't get your nose out of the inbox. Years ago I found a better way that I still use most days of the week. Here's how it works. Read More 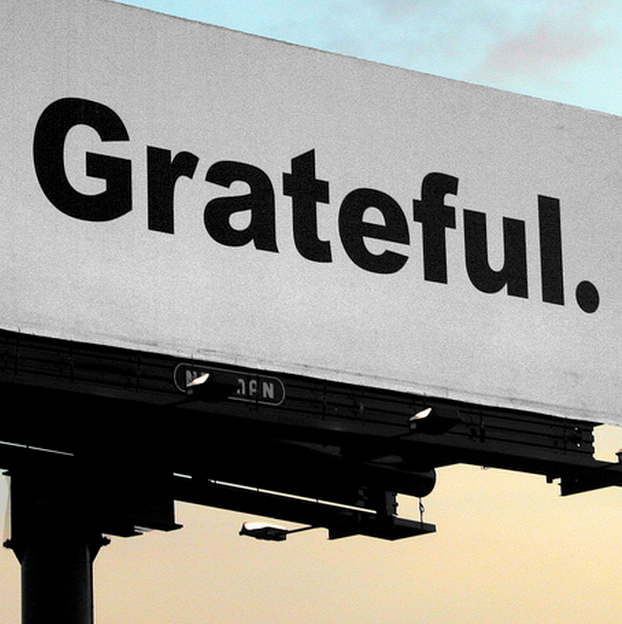 Living With Gratitude in a Modern Age

Jonathan Fields is one of the most generous people I know. He is always helping me and many others. I try to help him in return but the ratio is at least 4:1 in his favor.

In this post he explains something he’s done for a while:

While I do have a standard sig-file that gets added to my emails automatically, I type the words “With gratitude” by hand. Slowly, with intention, owning a sense of genuine gratitude as I type. In doing so, it becomes a mini-meditation. A momentary honoring. An opportunity to acknowledge gratitude dozens of times each day. And, strangely enough, when I do this, it makes me feel different. I know, weird.

It doesn’t take a lot of time, but it does take conscious time. Read More

I’m pretty good at keeping up with a lot of things, but inevitably I fall behind on some emails. The way it works for me is that I get stuck on a final batch

Welcome to the weekend edition of AONC – actually being written on Saturday morning this time so I can take most of Sunday off before traveling down to Haiti and parts of South America on Monday. Hopefully along the way I can keep clearing out the emails. The screenshot in this post is of my…