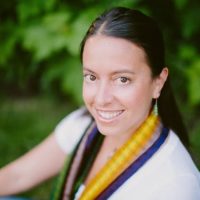 How do you translate your travel experiences into something tangible and meaningful, for those that aren’t on the road with you? Stormy Sweitzer drew on two powerful experiences to write an inspiring adventure book for young adults.

It was 1988 and I was mortified. I was on a tour of Soviet Eastern Europe and I had just seen my grandmother sneak food from a hotel buffet, wrap it in a cloth napkin and tuck it into her purse. But I will never forget the moment when I later looked to where she had just been “checking something out” and saw a man in a worn suit pick the familiar-looking napkin up off a ledge, open it, and eat the food she’d purloined. She hadn’t been saving it to eat later; she was using the resources available to her to help a stranger in need. This was the greatest lesson I have ever had in the importance of awareness, empathy and action. This one experience had such an impact on me, that it lead me to study abroad in both high school and college, and then join the Peace Corps after. This philosophy of awareness leading to empathy, leading to action, was slowly permeating every aspect of my life. 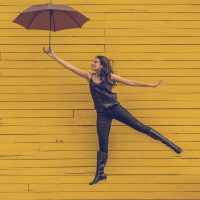 Take action now so that you’ll have more opportunities later.

Plan for the future every day. Set yourself up for success. It all sounds great. But how do you do it? Here are four ideas. As always, it’s your life, so feel free to modify as you see fit. Read More 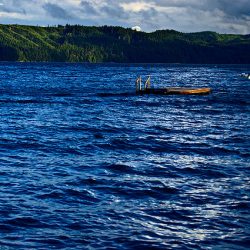 I said recently that I felt frustrated with myself due to poor focus and lack of attention to “big things.” Of course, whining doesn't get us anywhere—action is much better. Complete with built-in accountability, this post outlines a few things I'm working on. It's also a public commitment to correct my shortcomings through the process of continuous improvement. 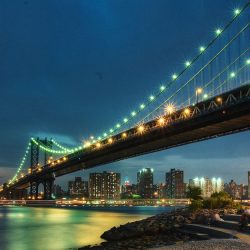 Greetings from East 42nd Street in New York City. I'm here to begin a new journey as The $100 Startup goes out to the world tomorrow. Here are a few notes on the early beginnings. It all started back in 2009. I had established the blog and began a new way of life: writing for a living. Or mostly, writing because it was what I wanted to do more than anything else ...