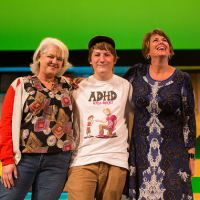 The WDS Foundation seeks to put the right resources in the hands of amazing people who are acting on the three core values of WDS—community, adventure, and service. We do this by providing what we call "Scholarships For Real Life." The goal of these scholarships is to empower individuals to pursue their dreams and positively impact a community. Read More 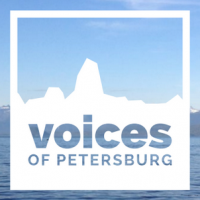 Scholarships for Real Life: Emily Wray and The Voices of Petersburg

In 2013 the WDS community started a foundation, making an initial investment of $100,000 and pledging to support “Scholarships for Real Life,” a program to enable people to pursue a dream of their own while also addressing a problem that affects others. Here’s one of our 2015 grantees.

Meet Emily Wray. Emily is a Course Director at Full Sail University, but once a year she travels to Petersburg, Alaska—a small island community—to support clients of Petersburg Mental Health Services (PMHS) as they tell their own stories. Read More 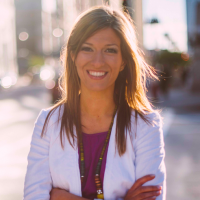 In 2013 the WDS community started a foundation, making an initial investment of $100,000 and pledging to support “Scholarships for Real Life,” a program to enable people to pursue a dream of their own while also addressing a problem that affects others. Here's one of our 2015 grantees.

Valerie Groth is a trained social worker and life coach. She recently founded the Ryan Banks Academy, which seeks to create a safe and positive learning environment for kids in the Chicago area. Read More 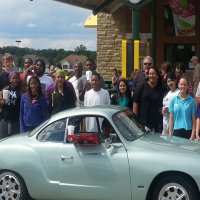 In 2013 we announced that all profits from WDS will go toward our new foundation, featuring Scholarships for Real Life.

In 2014 we announced the first grantees and $60,000 of initial awards to three individuals working on sensitive, important issues: a “kids-first” ADHD movement, LGBT empowerment, and life-skills training for youth.

The process of gaining 501(c)(3) status is cumbersome and often takes more than a year. I wish it took a bit less time, but I do understand the reasoning. The IRS wants to make sure that non-profits are legit, so you have to work for it! Anyway, I was excited to hear from our foundation’s Executive Director, Katie Hurst, that we are officially legit. All donations to the foundation are now tax-deductable, though for now we aren’t actually soliciting deductions—we’re just funding the account through any surplus WDS revenue. The next phase of applications for this year’s awards will open next week. Read More 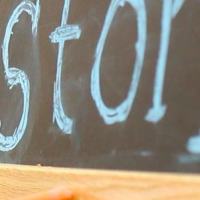 Last year we started a foundation, making an initial investment of $100,000 and pledging to support “Scholarships for Real Life,” a program to enable people to pursue a dream of their own while also addressing a problem that affects others. In this short series, we’ll highlight our initial grantees. *** Up until now the LGBT… 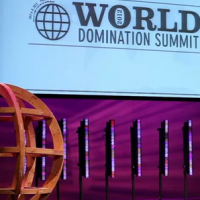 Two years ago at WDS we gave everyone $100 and sent them off with a charge to do something fun and meaningful.   Throughout the next year we heard a lot of great stories about what happened with the money. We shared many of those stories at the following year’s event. Also that year, we…