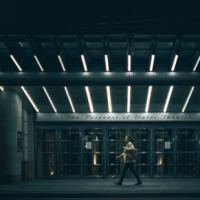 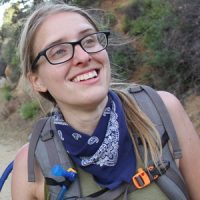 Drought is on the minds of every Californian these days, but Samantha Bode took the water shortage a step further. First, she began to think about the water of Los Angeles itself—where it comes from, and why. This thinking led her on an exciting journey.

My name is Samantha. This summer, I'm backpacking all 338 miles of the Los Angeles aqueduct, from Owens Valley in Inyo County to Upper Van Norman Lake in Granada Hills. The city of LA gets most of its water from hundreds of miles away, often leaving ecological destruction in its wake. On top of that, California is experiencing its worst drought on record, and people are not conserving water at the rate they need to in order to preserve this resource they need to live. We’re taking the journey and making a documentary, The Longest Straw, to raise awareness of water importation and management. We hope to encourage people to form a personal connection with their water by seeing where it comes from.