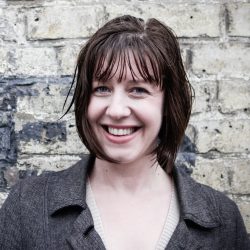 When American expat Julie Smith moved to the UK, she imagined endless jaunts around Europe, weekends exploring foreign cities and spontaneous day trips to Paris. Faced with a limited budget and a need to get creative, she discovered the glorious world of budget airlines and has been a loyal fan ever since.

Ultra low fare airlines like Ryanair and Easyjet changed the landscape of flying in Europe when they were created in the 1990s. They introduced the lowest fares anyone had seen, especially compared to British Airways, Aer Lingus, and the other government subsidized airlines, advertising tickets for as low as £1 plus tax. 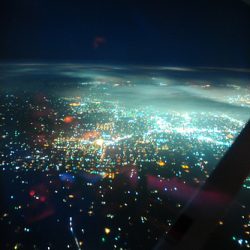 I think it was Pico Iyer who said that every flight to Calcutta arrives at 3am. Whoever it was, they were right, and it's not just Calcutta—all over the world, travelers are coming and going at odd times. In some places, the arrivals and departures happen mostly at night.