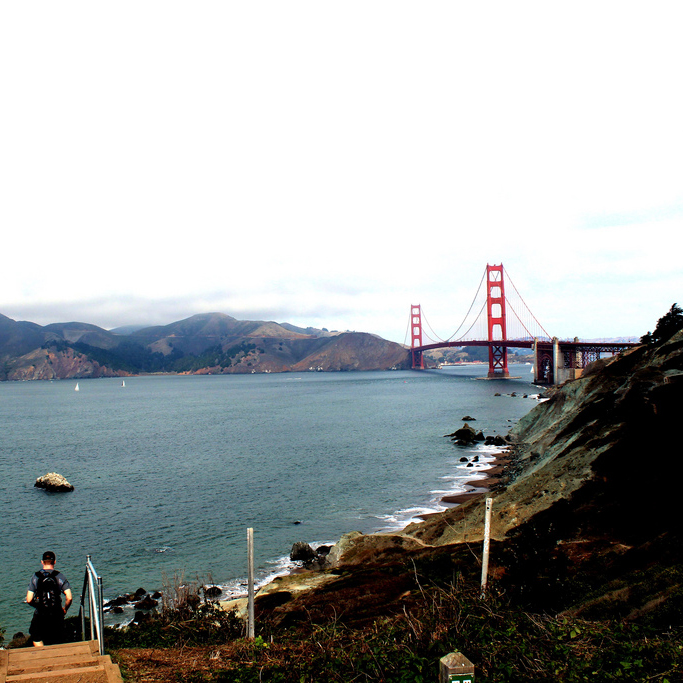 When I met the young and ambitious Nate Damm in Portland, Maine (AKA “East Coast Portland”) in September 2010, he told me about his plan to walk across America.

It sounded incredible … so incredible that I couldn’t really get my head around it. At the time, I was just beginning my own cross-country journey, visiting all 50 states during the Unconventional Book Tour. I thought that trip was an adventurous one, but at least I didn’t have to WALK everywhere.

Fast forward more than a year, and Nate kept his word. This weekend, Nate finished the epic journey in San Francisco. After starting in early spring to plan for weather patterns throughout the country, the trek took him more than six months and several pairs of shoes.

I expect he’ll share more about the trip in his own time, and I’m sure his insights will be much more valuable than mine. But as an observer, the first thing I think about a trip like this is that it requires strong internal motivation. The big question is “Why do this?”

Here’s how Nate answers it in his own words:

First, I want to see America in the most slow and mindful way possible. I am also craving adventure and want to test my ability to handle tough and uncertain situations. A cross-country walk has long been a dream of mine, and it’s about time I do something about it.

I also want to (hopefully) inspire people to pursue big dreams of their own. The last thing anyone wants to do is get to the end of their life and wonder, “What if?”

As of 3pm on Saturday, the journey came to an end. Congratulations to Nate! He walked more than 3,400 miles, most of them by himself, many of them waaaay across the midwest, and finally through the Nevada and California desert.

You can join me in saying “well done” to Nate by leaving a comment on this post or over here on his site. When he’s not sleeping, he’ll probably stop in to say hi at both places.

And Think About This

When I hear stories like Nate’s, it reminds me of this quote from Mark Twain: “They didn’t know it was impossible, so they did it.”

Nate undertook this quest because he wanted to challenge himself and avoid later regrets. What are you doing about YOUR dreams? How will you ensure you don’t look back later and say “What if?” 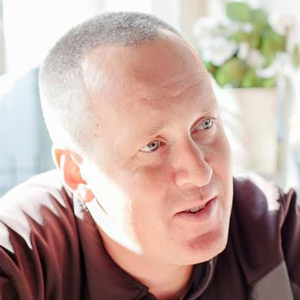 “Don’t have dreams. Have things you do”: Matt Krause’s Long Walk Across Turkey