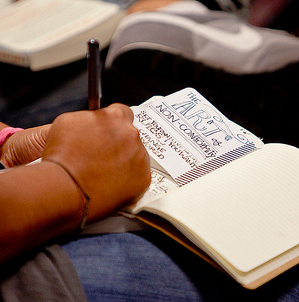 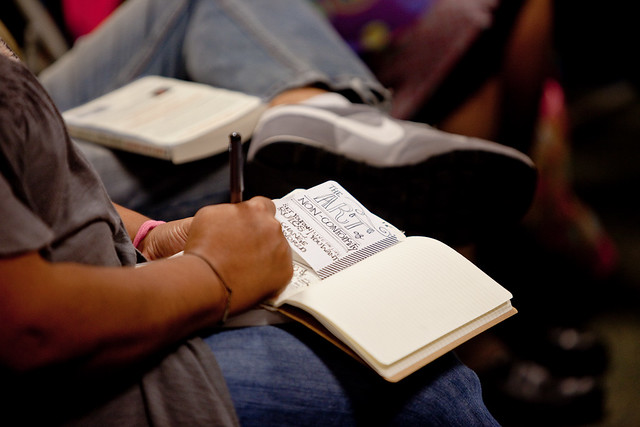 Later this fall I’ll be visiting at least 40 cities to meet readers and talk about my new book, The Happiness of Pursuit.

I’m super excited about this tour. We’re hitting a bunch of major markets where a lot of you live, and I hope to see thousands of people out on the road.

–>Sign up for the first batch of cities (it’s free!)

I’ve also learned from more than 100 previous book tour stops that sometimes the best stops are the unexpected ones.

More than once, a co-host or especially motivated group of readers has really latched on to an event and made it extra-special. On my first tour, Lawrence, Kansas had higher turnout than Chicago. Anchorage, Alaska beat out at least one stop in California.

So if you’re out there and you’d like me to stop by*, let me know.

If you represent an organization, business, or university, there’s a form you can fill out.

But I also thought I’d ask everyone in the comments: hey, where should I go?

As we fill out the tour dates, we’ve deliberately left space for several reader-organized events.

*P.S. It’s not really about me. The best thing about these gatherings is everyone else who attends. At each book tour stop I usually give a short talk of about 20 minutes. Then we do another 20 minutes of Questions & Attempted Answers. The rest of the time is all about community and connection. There are usually cupcakes. Oh, and I also sign books at the end.

The Change of Loss

Live from the Road: Born for This in Victoria, Canada
© 2023 The Art of Non-Conformity | Site by Bytegrow Technologies