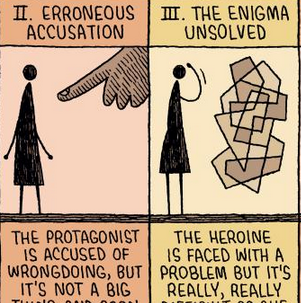 When talking about adventures, I often relate the plot outlining of blockbuster movies and video games.

What if the synopsis of a big summer movie was “So and so had to save the world from evil… and then they did?”

We’d think, “That’s it?! How did they save the world … what happened along the way? Did they lose something and have to recover it? How was the hero changed throughout the journey, and what was different at the end of the story?”

Challenge is the essence of adventure, and struggle is the root of any great story.

In fact, sometimes the struggle is the entire story. If the struggle is good enough, we’re willing to overlook anything else. Why did the aliens invade the earth? Who cares—we have to defeat them!

A lot of video games have terrible endings, because game designers understand that endings aren’t the point. You play the game to be engaged and challenged, not just to beat it.

Sometimes you encounter a difficult part of the game or a boss you have to defeat, and then you hear the message: “Sorry, but your princess is in another castle.” What do you think when that happens?

At first you think, This is the 7th time in a row I’ve heard this story! I think these turtles are just messing with me.

But then you decide, OK, it’s not over. Let’s get out there for the eighth time in a row and pursue the mission. Sooner or later, I’ll find the right castle.

And you keep going, because the struggle is worth the effort. 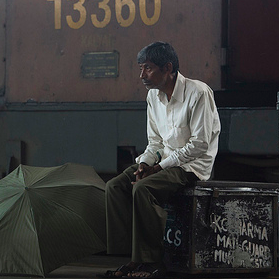 A Few Things In the Mix

The Happiness of Pursuit Is a NYT Bestseller! (Because of you!)