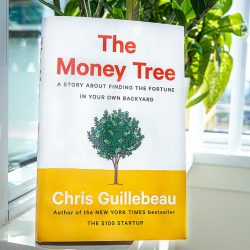 New! A Reading Group Guide to The Money Tree

In addition to the Third Way group that I’m starting, a lot of people have asked for materials to facilitate conversations around The Money Tree. I’m glad they did! We now have a free reading group guide that you can access for book clubs, friends and family, or just your own reflections. If you’re reading the book with a group (or if you’d like to!), this might help. Spoiler warning: if you haven’t finished the book yet, you might want to hold off before looking at this document. Read More 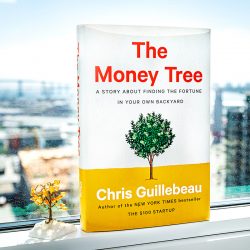 When I heard that the New York Times was reviewing my new book, I was simultaneously excited and worried. I was excited because, well, it’s the New York Times! And despite several of my previous books selling well, they never really paid much attention to me. But I was also worried because the Times is not always kind to authors. In fact, many of their book reviews consist largely of 600-word critiques on why a particular book is terrible. I’ve even known authors who have stopped writing for months or years because of a bad review. Read More 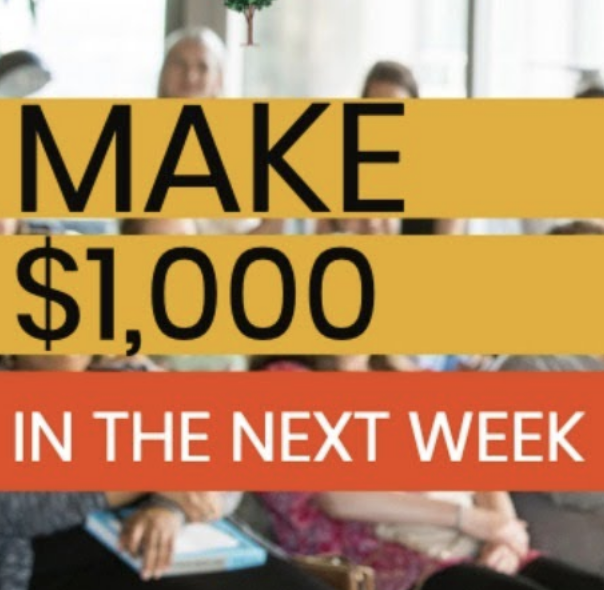 New YouTube Series: Watch Live Every Weekday at 9am PT

So I decided to start a YouTube channel, because a) why not, b) I need to adapt just as I encourage other people to do, and c) I’m not going to 40 cities at the moment. Every weekday at 9am Pacific time, I’ll be teaching a short lesson and taking live questions. The theme of the new show is: Finding Opportunity in an Uncertain Time. We’ll be looking at different, creative ways that people are making things work during a time of disruption / disorder / chaos, and talking through projects with anyone who’d like to share theirs with the group. Here's an example from Day 2: Read More 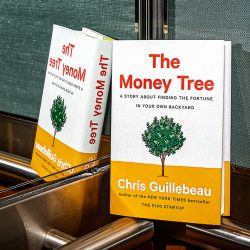 Big News: The Money Tree Is Out Today!!

Greetings, friends and readers! A very quick note to say ... my new book The Money Tree is out today! 💰🌳 My new book is all about Finding the Fortune in Your Own Backyard. I hope it will help people who are navigating difficult financial times, especially anyone with debt or those who are struggling during this time of chaos and turmoil. 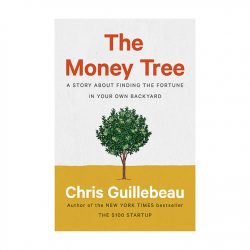 THE MONEY TREE Book Launch: Join Me From Your Couch on April 4th!

Greetings, friends and readers! I had hoped to visit 40 cities on an extensive tour for my new book, THE MONEY TREE. But then, well, you know what happened. No one is going anywhere for a while. Naturally, I’ve been regrouping and making a new plan. This live event will be worldwide and virtual—you can join in from your couch! That’s right, we’re going digital. My book tours have always been about bringing people together, and this event is no exception ... we’re just doing it from a distance. Read More