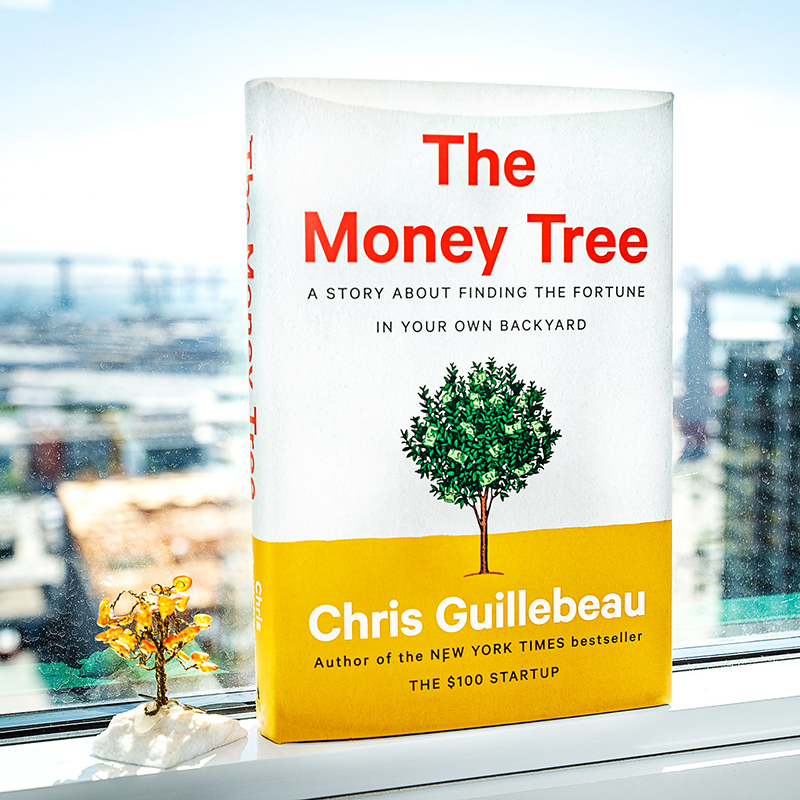 When I heard that the New York Times was reviewing my new book, I was simultaneously excited and worried. I was excited because, well, it’s the New York Times! And despite several of my previous books selling well, they never really paid much attention to me.

But I was also worried because the Times is not always kind to authors. In fact, many of their book reviews consist largely of 600-word critiques on why a particular book is terrible. I’ve even known authors who have stopped writing for months or years because of a bad review.

I’m not exaggerating. And yes, that shouldn’t happen—you should write because you believe in your message, not because of what any editorial board thinks about it—but still, the point is that authors can be a little sensitive.

To get the NYT to review your book, the first step is to write 6 other books that they ignore. ⠀⠀⠀⠀⠀⠀⠀⠀⠀ Then, write a book that no one knows how to categorize, because it's a) fiction, but b) highly relevant to anyone who has lost their job, in debt, or feeling overwhelmed by the crushing economy. ⠀⠀⠀⠀⠀⠀⠀⠀⠀ Afterwards, eat pancakes to celebrate. Pancakes not pictured. Link to the full review in Stories. 🗞 🎉 🥞 ⠀⠀⠀⠀⠀⠀⠀⠀⠀ #themoneytree #moneytreebook #nytbookreview #nytbooks #surpriseparty

It turned out I needn’t have worried. Columnist Paul Brown devoted his entire Sunday column to a review (and effectively an endorsement) of the book, especially as it relates to people who are in financial need right now. That’s the whole point! My #1 goal is to reach those people.

Here are a few highlights from the review:

In talking about his financial situation, one of the characters in the book says: “Money is not everything, but when you don’t have it, you have less control. You have fewer choices.”

Mr. Guillebeau’s objective is to give you more choices in the way you decide how you will make the money that will allow you to survive and, maybe, invest.

I really, really want to reach as many people as possible with the book. I believe it can help them find some hopefulness during a difficult time and provide a next step towards financial freedom.

If you’ve been part of spreading the word thus far, thank you. Your support means the world to me.

Big News: The Money Tree Is Out Today!!

New! A Reading Group Guide to The Money Tree

How Do We Make Ourselves Alert Again?

A New Journey Begins: “Born for This” Is Now Available!
© 2022 The Art of Non-Conformity | Site by Bytegrow Technologies