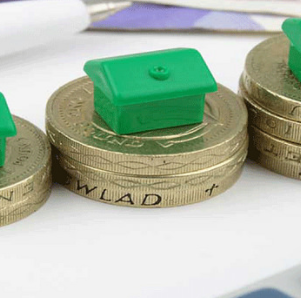 Use this “Freedom Calculator” to Project Your Retirement Date

Will you be ready to retire when the time comes? To some of us, it sounds like the beginning to an ad, or a question from another era. Personally, I don’t care much about the idea of retirement. I believe in finding meaningful work that you’re excited about! Why would you stop doing something you look forward to every day? Read More 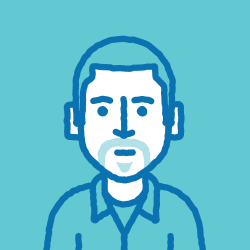 Next month we’ll release the first round of tickets for WDS 2017, a week-long gathering of creative, remarkable people—taking place next summer in beautiful Portland, Oregon.

But first, we’re rolling out a series of speaker videos from the 2016 event. Pete Adeney, or Mr. Money Mustache as he is most commonly known, retired at the ripe age of 30 in order to start a family. Six years into this new life of his, he realized his peers were still not only stuck in their well-paying jobs, but barely able to meet their ever-increasing lifestyle inflation bills.

Thus, Pete formed the blog Mr. Money Mustache to teach fellow Americans how to live a slightly less ridiculous life than average in order to amass an incredible surplus of money while still young and able to put it to good use. The blog has reached over 16 million people and become a study on life, happiness, and the joy of being able to focus on work that means something to you. 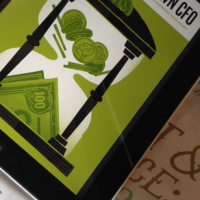 A Free Offer to Help You Get Rich Slowly

Most people who read this blog aren’t poor. Some are relatively poor, in the sense that other people around them have more money—but that’s different from being really poor. Nevertheless, in offering a personal finance guide, neither J.D. nor anyone on the Unconventional Guides team wants to be insensitive to anyone who could benefit from…