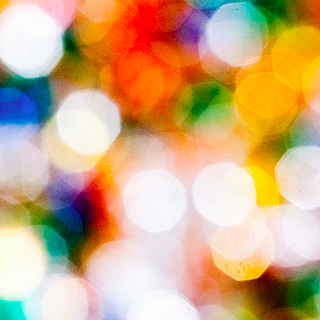 When you’re evaluating a big decision, sometimes it’s helpful to ask yourself, “What’s the worst thing that can happen?”

Most of the time, the worst-case scenario doesn’t actually come to pass.

But sometimes it does. Tera and Wes told us this story at Pioneer Nation:

We got the dream job. The one our careers had been waiting for: filming in New York and across Europe. The timing perfectly aligned with a cruise we already had planned for vacation through Israel and Egypt.

Then, if it could go wrong, it did go wrong. Hurricane Sandy. Our crew going home early. No time to back up our footage. Arriving in Europe two days late. SIckness. But we finished the work, filming ten people in four cities over the course of six days.

It was vacation time. And it was Wes’s birthday. While on the train from Rome to the cruise terminal, one of our bags was stolen—the bag with all our footage and photography gear.

We sat on the sidewalk, debating our next move. Go back and try to recover our gear, or go forward and get on the cruise? Wes finally looked at me and said, “When I am 80 and I tell my grandkids this story, I want them to know that I chose experience over work. I touched the pyramids and walked through the holy city.”

So we went. I will admit it was hard. I was bitter and spent the first several days very angry. All that work… gone. But we saw things that I truly never thought I would see. We took photos of the pyramids on Kodak disposable cameras. We experienced life and we have stories to tell our kids.

Thankfully, we did manage to make things right with our client, by returning to Europe and reshooting the work. We still work with that client regularly. She showed us tremendous kindness by trusting us to fix the mess we were in.

What a story! It just gets worse and worse as it goes along. Everything stolen! No backups!

But even in this story, the moral is the same: it’s pretty hard… but then it’s okay. They were still glad they took the trip.

Be Nice to the Cleaners