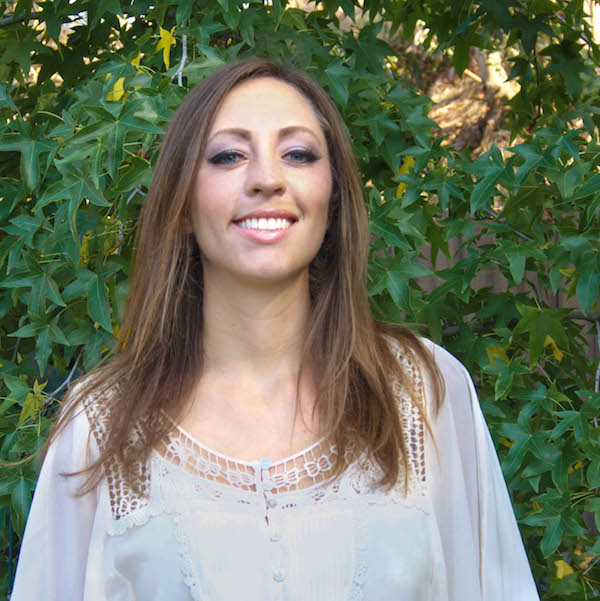 Kristin Addis seemingly had it all: lucrative banking job in sunny Southern California, and all the things that go with that life. Yet something was missing. The money and apparent professional success weren’t as fulfilling as they were supposed to be. So she saved up some money, quit her job, and bought a one-way ticket out of the country.

My name is Kristin, I’m a travel blogger and Instagrammer, originally from Southern California. Three years ago I left an investment banking job to take a sabbatical with a one-way ticket to Bangkok and a carry-on bag.

Since then I’ve got my kicks by heading off the beaten path, engaging in adrenaline and outdoor activities, and putting an emphasis on interacting with locals as much as possible.

The majority of my traveling has been on my own, the freedom of which I’ve come to find addictive.

The American dream wasn’t my dream

I come from a background of constant and hard work—it’s the American way. I started attending university classes while I was still in high school, finished college early, took a year abroad in Taiwan, and then went straight into investment banking.

Eventually I felt like I was missing something. Why wasn’t money and professional success making me happy?

After four years I couldn’t take the misery anymore, so I quit and sold all my stuff. In a matter of months I left my old life behind as I headed off solo to Bangkok on a one-way ticket, desperate for something different – for freedom.

At first my travel was funded by a chunk of money I’d set aside while I still had a full-time job.

I started a travel blog because I’ve always loved writing since childhood, and initially used it as a portfolio to get freelance writing jobs. They didn’t pay great at first, but over time I started charging more, placing the rare advertorial on my blog, and providing Instagram advertising and takeovers. Now I work with brands and destinations creating content for their channels and advertising on my own.

Apart from that, I mainly support myself with passive income through affiliate links and sales from my two books – Conquering Mountains: How to Solo Travel the World Fearlessly, and A Thousand New Beginnings: Tales of Solo Female Travel in Southeast Asia.

Never alone on the road

Other than figuring out where the money was coming from, when I first started traveling on my own my biggest fear was that I would be lonely a lot. I never expected to meet so many other solo travelers, especially young women.

It turns out that most of the time you are surrounded by new friends when you travel solo. That’s something I was surprised by, but I’m so glad is true.

While it’s great to make new friends in hostels and on the road, by traveling alone I end up having adventures that I never would if I was with a group.

I was by myself on the side of the road, in the snow, in the Tibetan Autonomous Prefecture of China with my thumb up. I was there because I wanted to trek the surrounding mountains. They were rumored to be beautiful and didn’t disappoint. I’d had a continuous run of luck prior to that getting around the country by taking rides, and decided to try hitchhiking from there back to Chengdu.

After about 20 bone-chilling minutes, a couple of guys picked me up and drove like mad men through the mountain passes. When we stopped for lunch, they ordered a feast that even six people couldn’t finish, let alone three. One item was a famous steamed fish in the area—a fish with a strange bone in its head. The waitress came by at the driver’s request and started to break open the fish’s head with a spoon. I was all but convinced I’d have to eat fish brain, until after some struggle, she triumphantly pulled out a bone that looked just like a sword.

After scurrying away to clean it and attach it to a string, she produced a fish-bone-sword bracelet for me. It was a gift. Several hours later, the guys dropped me off, refusing to let me pay for the lunch or the lift. As they drove away I considered the bracelet. I was by myself on the side of the road, in the snow, in the Tibetan Autonomous Prefecture of China with my thumb up. I was there because I wanted to trek the surrounding mountains. They were rumored to be beautiful and didn’t disappoint. I’d had a continuous run of luck prior to that getting around the country by taking rides, and decided to try hitchhiking from there back to Chengdu.

It’s experiences like these that keep me addicted to solo traveling.

“Traveling Taught Me How to Be a Parent”: On the Road with Christine Gilbert