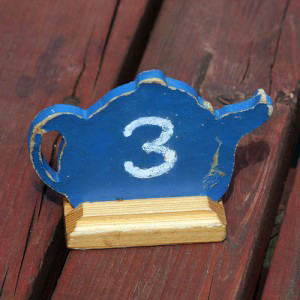 Two months ago, the Empire Building Kit launched out into the world. Thirty days later, we did it again, in one crazy launch with 30+ partners.

Today, it’s going out again — once and for all. As of today, the EBK will be permanently available on UnconventionalGuides.com. Empire building for everyone! Yay.

–> Read more or get started on your own empire here

The goal of the Empire Building Kit is to help a select group of people build a sustainable lifestyle business in one year by doing one thing every day. I received rave reviews from the first two groups of emperors in April and May, and if it’s a good fit for your needs, I’d love to bring you the same experience today.

This is a super-soft launch. I’m not even sending an email to our main list, because we’ve done this a couple of times before. I’m sending notice to people who signed up for the waiting list, and some of our affiliate partners will be doing mailings. Othewise, I’m keeping this on the down low and focusing on the other work I do.

To keep things fun, I’m including a couple of fun things for the final EBK launch period.

First, up: a free copy of “Backyard Biz Profits.” This is another 60+ page guide all about combining online marketing with local businesses. I’ve had it sitting around for a while, but haven’t got around to doing anything with it until now. It will sell for at least $47 whenever I can get it cleaned up and ready to go, but for now, it’s free to everyone who gets the EBK before Thursday at 9am PST / 12pm EST.

(FYI, everyone who picked up the EBK earlier will also be getting this additional bonus … just not anyone who gets it later.)

Next, a free recording and transcript of the “no-holds-barred” webinar I produced for the first group of emperors. During this webinar I answered every question they had about empire-building and the course itself.

Also … still no price increase. I reserve the right to raise the price later, as more content continues to be added to the Emperor Training Grounds for EBK owners almost every week. But for now, you can get it for the same price as the inaugural group.