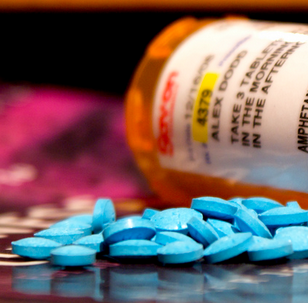 When I decided to undertake a trial run of Adderall, a prescription drug that has both helpful and harmful uses, I also decided to share the story with our community. I figured if I’m struggling with something, I’m probably not the only one, so I thought it would be best to publish the whole experience, including both the benefits I’m seeing as well as the concerns I have.

We don’t have comments on every AONC post, but I left them on for that post so that people could chime in with their contribution. As you can see, some people think it’s a terrible idea, others think it’s entirely reasonable, and others wrote about their own experience with prescription medication.

Just as interesting was all the feedback I received by email. I heard from a lot of people who write in privately to say that they’ve been struggling with focus. Some of them have also experimented with solutions of their own, including Adderall prescriptions, other prescription drugs, organic or natural medications, and other, non-medical solutions such as meditation.

One of the emails I received caught my attention because it was so detailed and specific. I thought it could be helpful to others who struggle with the same issues—and I asked permission to share some of the details without any identifying information.

The comments from this reader are included below, with only a few edits to protect their privacy.

Hey Chris! We haven’t talked in a while, but I read this post and wanted to provide an experience from someone who’s been doing this for a while. Here’s the short version:

From my experience, there are definitely upsides and downsides.

Improved efficiency can be detrimental in a couple of ways if you don’t manage it well.

My solution: Have a clear path of priorities with start and stop times. Start with what you need to get done or you might not get to it.

My solution: The “someday/maybe list” concept snagged from the GTD method. Capture the idea somewhere so you’re not holding on to it, and then add subsequent builds on the idea to the same doc for future reference. I manage it in Trello.

My solution: This is the toughest for me personally, but I try to actively manage more since I know it’s an issue. I’ve found exercise, yoga, and quick meditation (Calm app) work really well to slow distractions down a bit.

As you may have suspected, this email was written on A… 😉

I really appreciated hearing all of these details from someone who’s been doing it for a while. As discussed, if you’re struggling, be sure to talk to a professional—but also be sure that you remain ultimately responsible for your own health and well-being. That’s my perspective, anyway, even if some people disagree.

Note: there aren’t any comments on this post, but if you have something to contribute you can still chime in on the original thread. We’ve posted all submitted comments on this topic, both positive and negative. 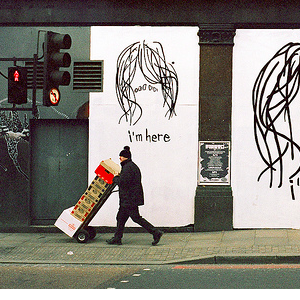 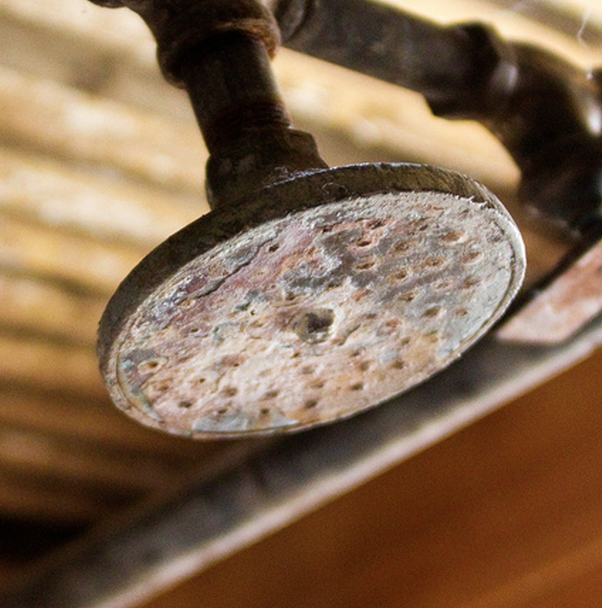