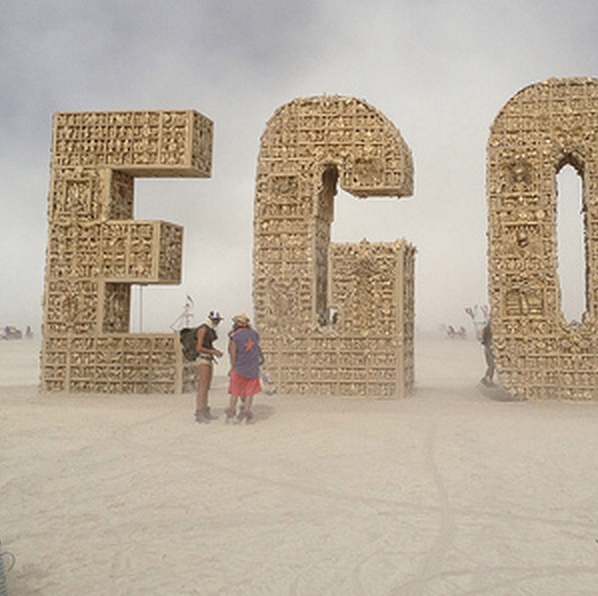 Two days ago I went to see Birdman. I’d missed it when it came out, then forgot all about it, then realized it was still showing. Last night it won best picture and many other awards at the Oscars—coincidence, I’m sure. 🙂

I really liked many aspects of the film, from the amazing drum-only soundtrack to the fact that it was filmed in a single continuous shot. (I don’t entirely know what that means, but it sounds cool.)

I also thought it was interesting that much of the coverage of the film at the Oscars said it was primarily a story about ego. I thought it was somewhat about ego, especially in the context of mortality as an actor grows old and faces the loss of relevancy and career.

But I also thought it was about shame, a concept that isn’t often explored from a masculine perspective. It reminded me of reading Karl Ove Knausgaard, something else I’ll write about shortly.

One part of the dialogue between Riggan Thomson, the lead actor who once played a superhero in a popular series years ago, and his daughter Samantha (Sam) stood out. If you haven’t seen the film it may not make complete sense to you, but I thought the lines were especially strong:

RIGGAN: Listen to me. I’m trying to do something important.

SAM: This is not important.

RIGGAN: It’s important to me! Alright? Maybe not to you, or your cynical friends whose only ambition is to go viral. But to me . . . To me . . . this is — God. This is my career, this is my chance to do some work that actually means something.

SAM: Means something to who? You had a career before the third comic book movie, before people began to forget who was inside the bird costume. You’re doing a play based on a book that was written 60 years ago, for a thousand rich old white people whose only real concern is gonna be where they go to have their cake and coffee when it’s over. And let’s face it, Dad, it’s not for the sake of art. It’s because you want to feel relevant again.

Well, there’s a whole world out there where people fight to be relevant every day. And you act like it doesn’t even exist! Things are happening in a place that you willfully ignore, a place that has already forgotten you. I mean, who are you? You hate bloggers. You make fun of Twitter. You don’t even have a Facebook page. You’re the one who doesn’t exist. You’re doing this because you’re scared to death, like the rest of us, that you don’t matter. And you know what? You’re right. You don’t. It’s not important. You’re not important. Get used to it.

6 Discoveries From Near and Far, Volume VI

6 Discoveries from Near and Far: Volume XII

How the Password You Select Can Help You Achieve Your Goals 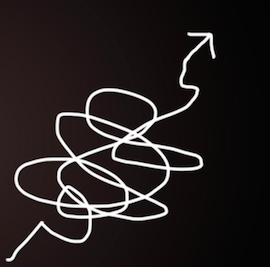 6 Discoveries from Near and Far: Volume XXXI

6 Discoveries from Near and Far: Volume XLIII
© 2023 The Art of Non-Conformity | Site by Bytegrow Technologies