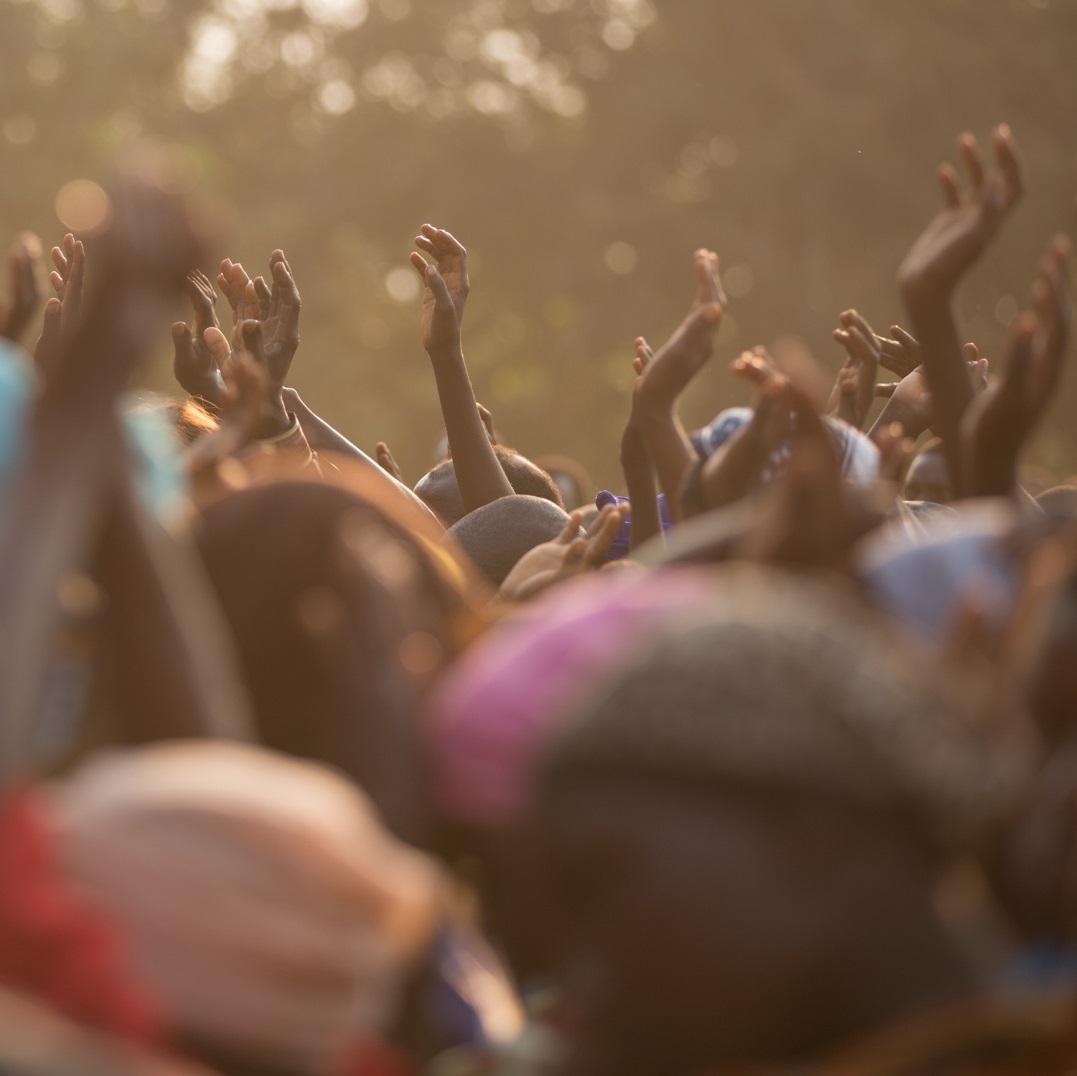 Every day I get emails from all kinds of fun people who are getting started on the journey of building an online community. Some of them want advice, and I’m happy to help wherever I can.

I always say to take my $0.02 for whatever it’s worth, and ignore me if something works better for you. Also, I’m focusing here on online communities, but they share many of the same characteristics as offline ones.

In the 279 Days report, I wrote about the practical aspects of community building. We looked at RSS vs. email, how to create an e-book, and so on.

This post will look more closely at the underlying philosophy of a community. First of all, what makes a community? Definitions abound, but here’s mine:

A community is a group of people united through a common struggle with the same stories.

Let’s look at the definition and related features in more detail.

A group is more than two people. No man is an island, and two people can be a partnership, but you need at least three people to have community. Hopefully, over time you’ll have more than three.

A common struggle unites individuals into groups and creates a sense of urgency. The struggle can’t be too easy. It’s good to be victorious in the end, but you have to go through some hardship along the way.

The same stories help bond the group together over time. Stories can be about anything related to the community. They can be negative, positive, or descriptive.

That’s the definition – my definition, anyway. But what else does a community need?

A community needs a leader. Yes, I know we’re living in a time where everyone’s voice matters. I’ve written before about Influential Following, about how it’s perfectly fine to be a follower. But once you start building a community, you become a leader.

I’ve been a part of organic, leaderless groups and they always share two characteristics: a) they are very small, and b) they lack a collective vision. If you want to grow or take action towards a greater goal, you need a leader. A leader can recruit other leaders, help group members assume responsibilities, and so on – but someone has to be that person.

A community needs friends AND enemies. It’s easy to see why friends are needed, but defined enemies create cohesion among group members. You need a villain, a bad guy. The bad guy can be a person, group, idea, or belief.

Some might ask, why do you need an enemy? (Can’t we all just get along?) It’s kind of like asking what happens when nonconformity becomes the norm – what will we do then?

My response is that the idea of nonconformity becoming the norm is kind of like the idea of world peace arriving tomorrow. That would be wonderful; call me when it happens. Until then, having a defined enemy increases the strength of the community.

Here’s a good example of a new online community: ManvsDebt. It’s very clear what this project is all about. There’s a cause, a struggle, a leader, and a villain. Adam is a good storyteller and seems committed to seeing things through. He’s also moving from Indianapolis to Australia in just a few days. Good luck!

A (strong) community needs a long-term commitment. Make sure you know what you’re getting into when you start something up, and how long you’re willing to commit to it. A short-term commitment can produce a weak community, but a stronger group needs time to grow. The natural cycles of growth and regression are hard to shortcut.

A community needs its own language. The language can be terminology, concepts, or phrases that take on a special meaning to members of the community. Like anything else, the language can change over time, but it creates a subtle boundary between group members and outsiders. Here at AONC I write about world domination, a concept that some people “get” and others don’t.

A community needs to actively (and carefully) solicit other members. A good community reaches out to like-minded individuals and invites them to become part of something bigger than themselves. The message is:

Hey! You are not alone.

Here we are. There are other people who see the world the same way you do. Come and join us.

A community built on hope is stronger than one built on fear. Some groups can survive on negativity, but I think this is a risky gamble. I recently heard a public radio interview with a guy who runs an alternative, pro-gun rights group here in the U.S. Was he mad about Obama being elected? Hardly. “This is the best thing that could have happened to us,” he said. He sounded excited about the fact that his group had someone new to hate.

I give him credit for his honesty. If you can mobilize pissed-off people into a cause, you can go far. The only thing I worry about is, “Where do you take those people?”

Personally, I would not want to lead a group of pissed-off people. They might turn against me at some point, just as they turned against something else to unite into a group in the first place.

That’s why I believe a strong community has to be for something in addition to being against something. The leaders (and active group members) have to be able to lead the followers out of one place and into somewhere else.

Preaching to the Choir

One more thing (important): when growing a community, it’s usually better to focus on connecting with people who are naturally predisposed to your message than to try and convince hostile people to join. Evangelism is hard; recruitment is easy.

Even so, as a community grows, the leader has to begin making choices in who she targets her communication towards. The categories overlap, but roughly speaking, you have three:

Option 1: Focus on the most vocal members. This is usually a mistake. Just as a good teacher learns to look past the hands that are always raised, a community leader should try to look beyond the most vocal and active members to make sure the other people are enjoying themselves.

Option 2: Focus on the true fans. True fans are vitally important to the long-term sustainability of the community, but I also think it’s a mistake to focus exclusively on them. Since they typically represent only about 2-4% of the total group, it’s good to pay attention to what everyone else thinks too.

Option 3: Focus on the silent majority. The silent majority are the people who just hang out without ever saying anything. They don’t usually comment on blogs, you may never hear from them, but they care about what’s happening in the group. Very much.

As important as everyone else is, I think the silent majority is extremely important. Over here, I appreciate the vocal members, I rely on the true fans, but I don’t want to forget the silent majority. Sometimes they come out of hiding and I’m amazed at who they are. Wow! Look who cares about what I have to say. All this time they were there, and I had no idea.

Are you part of the silent majority here? If so, thank you for reading. I take your time and trust seriously. No pressure to do anything. Everyone else, I appreciate you too. The state of the union is strong.

Good luck with your own community building.

Your Turn (the not-silent group): As mentioned, take my $0.02 for what it’s worth to you. When I asked for input this morning, I received 28 different definitions of “community” in the first 5 minutes. Feel free to use the comments section to share your own thoughts about what makes a community.

Welcome, New Readers! What The Art of Non-Conformity Is All About

“I’m Different from Most People. I’d Rather Go Back.”
© 2023 The Art of Non-Conformity | Site by Bytegrow Technologies