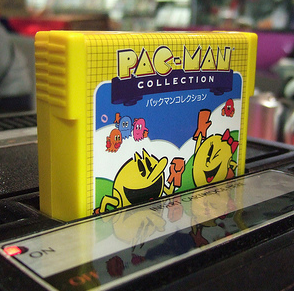 “The past always seems better when you look back on it than it did at the time. And the present never looks as good as it will in the future.” -Peter Benchley

Back in the days when I still had hobbies, a few friends used to come over to the house for weekly gaming sessions. When my brother was in town, he’d join in too.

One week we ordered an emulator, which allowed us to play many of the games of youth on the modern gaming console of the time. Most discs or cartridges contained only a single game, but this special emulator contained hundreds. Hundreds of games! We were enthralled with the idea, and fired up many of our old favorites.

The gaming session lasted a couple hours, and by the time we took a pizza break, we were ready to abandon the project. Those old games … well, they weren’t as fun as we remembered.

First of all, they were hard. Gaming had definitely been dumbed down from childhood to young adulthood, we all agreed. Something about dying over and over with little hope of making it to the next level was no longer appealing.

After the pizza, we went back to the new games we usually played. Better graphics! Better gameplay! Better story! All around … better.

When the gaming session ended, we weren’t sure what to think about those old games. Maybe, we decided, they should live on in our memories instead of being dusted off fifteen years later.

It’s easy to look back with fondness on the days of old, but our memories can blur as time passes. Sometimes we look back on things that never existed.

The old games were brilliant in their own way. The best ones captured the ritual of play and quest, challenging the player to rise again and again after defeat. You learned perseverance and reward as you stuck with them for challenge after challenge.

But like everything else, gaming evolved. Innovation allowed developers to create a more immersive experience, and competition forced them to continue producing better work.

There are a lot of things in life like old video games. Don’t lie to yourself and pretend the past was better than the present. We have it good now!

Even if the past was great, it’s still the past. You can’t play those old games any more. You can’t live in that fantasy world—or at least, you shouldn’t. There’s a new and beautiful world waiting for you now.

Let go of the glory days. Live in the present and build for the future.

Did you play video games when you were a kid? What was your favorite game? 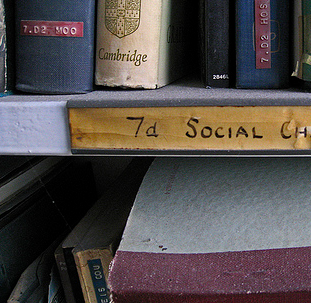 The “Help Someone for Free” Experiment: Results & Observations
© 2023 The Art of Non-Conformity | Site by Bytegrow Technologies