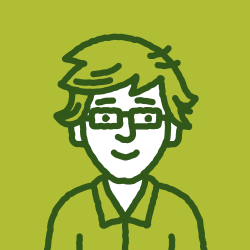 Later this month we’ll release the first round of tickets for WDS 2017, a week-long gathering of creative, remarkable people—taking place next summer in beautiful Portland, Oregon.

But first, we’re rolling out a series of speaker videos from the 2016 event. Zach Anner is the author of the comedic memoir If at Birth You Don't Succeed. He is an award-winning comedian, show host, and public speaker who won his own travel show on the Oprah Winfrey Network called "Rollin’ With Zach." He’s also hosted several web series on his YouTube channel, garnering over 13 million hits.