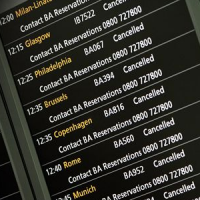 I lived in Seattle from 2006-2008 without a car, which worked well about 80% of the time. The other 20% of the time, I spent a lot of time waiting on street corners for the bus to arrive. It was frequently late, but once in a while, I'd get to the bus stop right when the bus was pulling up. My friends and I called this “good bus karma” which we ascribed to previous 40-minute waits when we had just missed it. 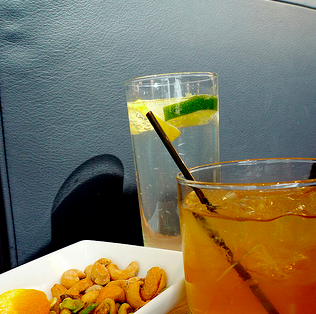 Last fall I wrote about a special promotion where you could earn an enormous Frequent Flyer bonus by buying a large quantity of useless stickers.

True story, as odd as it sounds. It was one of the best travel hacking opportunities I've been a part of yet.

As I result of the promotion, I woke up yesterday to an influx of new miles in my US Air account. How many? Well, I had already earned about 280,000 a few months ago ... but this morning the new deposit read: 808,185 miles.