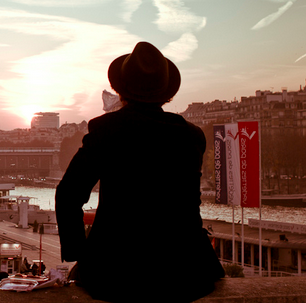 The speakers were all family members and close friends who shared stories of Scott’s life. My favorite story was about a treasure hunt. Before Scott and his wife Chelsea left on the year-long Round-the-World trip that led them to Kilimanjaro, Scott and one of his friends had planned to go on a treasure hunt. Apparently, it was rumored that somewhere in the United States, some sort of treasure was still buried and just waiting to be found. Scott said that his biggest regret in going on the year-long trip was that he’d miss the treasure hunt. Everyone laughed when the speaker mentioned this. If your biggest regret in traveling the world for a year is that you’ll miss a treasure hunt back home, you’re doing pretty well. But that was Scott: according to the other stories we heard, he always said yes to every invitation, and he was always pursuing another crazy adventure. Read More