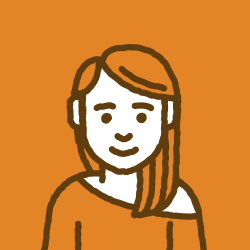 “The next time something feels impossible, stay hungry.”: Chelsea Dinsmore at WDS

Next month we’ll release the first round of tickets for WDS 2017, a week-long gathering of creative, remarkable people—taking place next summer in beautiful Portland, Oregon.

But first, we’re rolling out a series of speaker videos from the 2016 event. Chelsea Dinsmore took to the stage as our third keynote speaker of the day. She's the owner and Chief Inspiration Officer of Live Your Legend, a community whose mission is to change the world by helping people find their passion and build a career around the work that only they are capable of doing. Live Your Legend hosts monthly in person meetups in over 200 cities across nearly 60 countries, focused on creating in-person connections with like-minded living legends. Read More 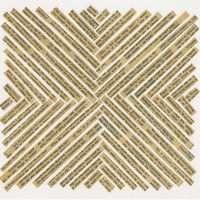 It’s Not About Overcoming Your Fears; It’s About Acknowledging and Moving On

How do I overcome my shyness? How do I conquer my fears? I want to take a big leap, but I can’t bring myself to approach the ledge… what do I do?

These and similar questions fill my inbox on a regular basis. Many of us long to overcome fears and limiting beliefs, because we think that these are obstacles in our way. And here’s the thing: it’s not about overcoming. If you're shy or introverted by nature (I am, too) you don’t “get over” these things. In fact, they aren’t things that you’re supposed to “get over.” They’re part of who you are, and they can be weaknesses or strengths depending on what you do with them. Read More 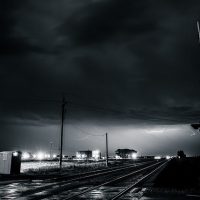 To Cross the Railroad Tracks, Go Against Everything You’ve Been Told

One time, long ago, I had a hard year while living in Memphis, Tennessee.

Ever since then, especially when I’ve been at events throughout the south, I’ve met a lot of people who also lived in Memphis for a time. When the subject comes up, once in a while I mention something about my hard year there, and I always add a disclaimer: “Probably it was just me.”

There are good people everywhere, and you never want to insult someone’s city. More than once, though, they’ve said “I had a hard year in Memphis too!”

As the song says, maybe it was Memphis, but maybe it was just me. Whatever it was, it wasn’t only a hard year: it was actually a terrible year where I felt very alone and afraid.