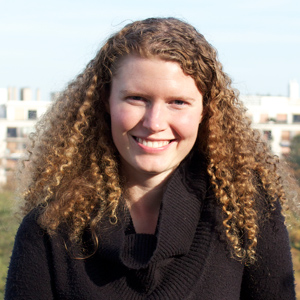 The six official languages of the United Nations are considered the most geopolitically important languages in the world—not to mention that native speakers of those tongues represent about a third of the global population. Emily Liedel decided to learn them all to fluency.

Professionally, I'm a freelance journalist, translator and language entrepreneur. I write about international affairs, urban issues, food and language. Personally, I'm on a quest to learn all of the official languages of the United Nations (Spanish, French, Russian, Chinese and Arabic - English which is my native language) to native-level fluency by my 35th birthday in 2019. Currently, I speak everything but Arabic, and I'm still finishing up becoming fluent in Chinese. I also speak fluent German and Swiss German (the dialect spoken in Switzerland) so I like to say that German is my bonus language.