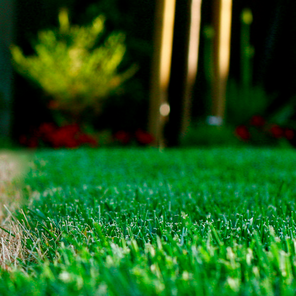 Jez Butterworth on writing a play about navigating the zero-sum world of opposing choices:

He described it as a kind of psychological holding place as ‘nostalgia for the opposite.’

‘The idea of one constantly feeds the other,’ he said. ‘If you’re in one place, you long to be in the other. Which feels terrific.’

It feels terrific as a writer or artist, sure. You’ve got something powerful to work with! Conflict is the essence of great storytelling.

It also feels terrific as a consumer, a spectator who enjoys the drama as a means of entertainment. “What will happen? What will she decide?” you wonder.

As a general character in life’s drama, though, it doesn’t feel terrific. It usually feels terrifying.

How to Think About People Who Disagree with You