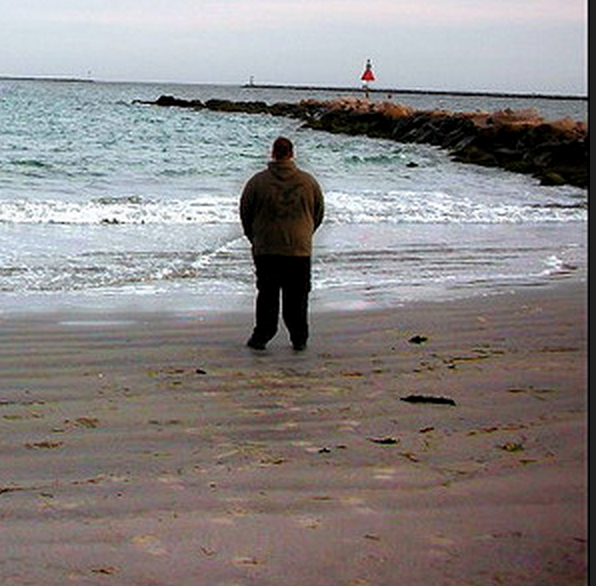 I recently stumbled upon an essay from Paul Kalanithi, a neurosurgeon who died in 2015 at the age of 37.

I read the whole thing several times and was struck by several passages, including this one:

“Everyone succumbs to finitude. I suspect I am not the only one who reaches this pluperfect state. Most ambitions are either achieved or abandoned; either way, they belong to the past.

The future, instead of the ladder toward the goals of life, flattens out into a perpetual present. Money, status, all the vanities the preacher of Ecclesiastes described, hold so little interest: a chasing after wind, indeed.”

There’s also a short film on his perspective of time in the final months of life:

Link: Before I Go