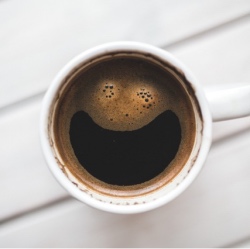 I love living on the west coast, but working on Pacific time can be a challenge. Even when I get up early, I’m three hours behind the other side of the country. My 6am is their 9am—most people have been awake and starting their days for a while. Their idea of an early call is extremely early for me.

When I have a book out, I do my best to accommodate anyone else’s schedule. Drive time radio for a major show on the east coast? That usually means even if I’m in the later portion of the show, I’ll be calling in at 5am or earlier. It’s okay; I do what needs to be done.

But that isn’t my preference. My preference is to start early but start on my own. Up between 5:30 and 6am, checking on stuff for a bit, drinking herbal tea, sending some quick email replies, and making a plan. A long-ago habit from my days of living on a ship is to do one thing every day that makes a substantial improvement in my main projects. Otherwise I inevitably get sucked into the flow of responding instead of initiating, and I never end up creating anything of real substance.

I have breakfast and my first coffee of the day around 7am. I take my Adderall (yep, still on it, and yep, it’s still working great) and get into more intensive work as the rest of the west coast comes online.

And then I spend a lot of time working in the business. I do my best to avoid meetings and calls before 11am, but that’s not always possible. Every day usually has at least one interview and one meeting, usually two or more of each. Busy days have 4-5 interviews or 4 meetings or both … but if that’s the case, I get up even earlier because I know my time will be limited once everything gets underway.

The whole trick is to start well. If I get in the right flow, I know it’s going to be a good day. If I start off rocky or sleep-deprived or extroverted out from early calls, it’s tough to recover.

So I do everything I can to start well. 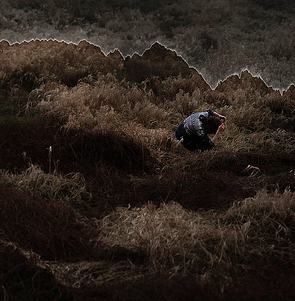 What to Do When You Feel Overwhelmed 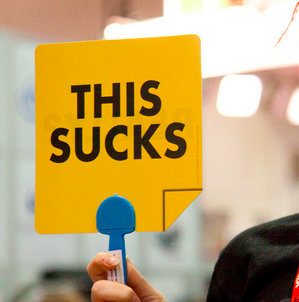 Sometimes Life Sucks, So You Might As Well Do Something About It