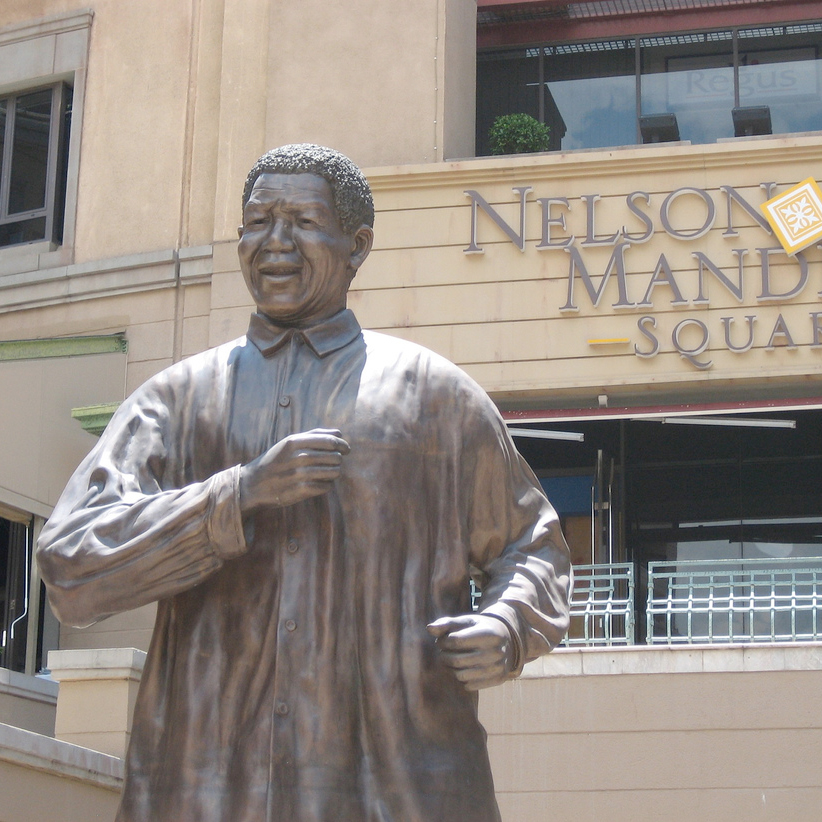 Despite hearing the question almost everywhere I go, I always shy away from picking a favorite country. Coming back to South Africa, however, I remember how much I love this one. I don’t have a single favorite country, but the Rainbow Nation is definitely one of the best.

Staying in Cape Town for three weeks back in 2005, I did all of the usual Capetonian activities. I climbed Table Mountain, I made the journey to Robbin Island, I headed out to Stellenbosch for wine tasting. All highly recommended, and if you’re making a life list of things to do before you die, spending a couple of weeks in the Republic of South Africa is probably as good as anything else you could put down.

Today I’m in Johannesburg, a city I’ve never really been to before. I’ve spent four months in East London, three weeks in Cape Town, three days in Pretoria, and countless transits through JNB airport – but until now I’d never been to Jo’burg, or Josie as It’s known here.

I finally made it, in between my Round-the-World flights to Mauritius and Namibia. I don’t have a lot of time here (I usually focus on countries that are new to me), but since it’s my first visit, I try to use the time well.

Specifically, I’m writing these notes in Nelson Mandela square, the heart of the upscale Sandton district. In the nearby shopping centre I pass by the Seattle Coffee Company at Exclusive bookstore. In the ancient year of 2005, Jolie and I sat at the same café (albeit in Cape Town), enjoying life in South Africa and unaware that Seattle would be our home one year later. Before another three year cycle ran out, Seattle is no longer home – but seeing the Coffee Company reminds me of several things at once.

For East London, I remember learning to run long distances. I ran a half marathon the year before, but until East London I didn’t think of myself as a serious runner. There wasn’t a lot going on there, and four months is a long time – so I started running every day. Forty minutes, sixty minutes, ninety minutes – I kept increasing the distance and going further out each time.

For Cape Town, I remember the equally vigorous experience of trying to visit every coffee shop in the V&A Waterfront over the course of three weeks. It was surprisingly difficult – the place is filled with coffee shops – but I managed to persevere. In between the coffee shop tour there was Table Mountain, the wine farms, and the job I was supposed to be doing during the day.

Here in Nelson Mandela square in Johannesburg, even though it’s technically new to me, I remember Pretoria, sitting in JNB waiting in transit to fly to Uganda, waiting to fly to the tiny kingdom of Lesotho, and waiting to fly to London to leave Africa for a long absence that began in 2006. Coming here again this week, I decide, is like coming home.

It’s not only South Africa – lots of cities feel like home to me now, but in different ways. In all of my comings and goings, I enjoy different things about each location. After a long journey, I typically watch the first day pass in a blend of nostalgia and confusion. In a haze of jet lag I end up taking the wrong bus, getting off at the wrong stop, or trying to pay with the wrong currency.

But then after a few days, I settle in. Hong Kong doesn’t feel like Taipei anymore. I stop trying to speak French in a Spanish-speaking country. The workings of the public transport system sink back into my brain. And then I leave again, but not before establishing a rapport with my temporary home.

For example, I’ve traveled in and out of Brussels more than 12 times now. Most of the time, I have at least one full day in transit due to the irregular flight schedules to Africa, where I’m usually headed next. Each time I have the ritual of getting lost while walking on the cobblestones with my bag, usually at 6:00 a.m. and often in the rain.

The first three times this happened, I got frustrated and angry with myself. The fourth time I expected it, so my stress level was much lower. By the time I lost count of my visits to Brussels, I had one miracle trip where I found my hotel with no problems. It wasn’t raining, and I even made it there at the decent hour of 10:00 a.m. Something didn’t feel right about not getting lost, so I was suspicious of Brussels for the rest of the day.

In Asia, Hong Kong and Singapore are my jumping off points. In Hong Kong, I stay at a 10th floor guesthouse in Kowloon for $50 a night, which is great for being in the center of everything. I was skeptical on my first visit – most hotels cost $150 or more in the same district – but it was perfect. I’ve been back three or four times since.

In Singapore I stay at the YMCA and walk superstitiously around the Starbucks across the street. The last time I was there, the YMCA was booked up. Later on I passed by it on a long walk up Orchard Road. I stopped for a moment and looked inside. All of a sudden I remembered a ton of details from my last stay more than a year ago: what the breakfast voucher looked like, the kid in the elevator, the wifi password, and so on. That’s what home is like, I guess. Or maybe I just remember strange things.

Back in South Africa

When writing about travel, I try to stay away from stereotypes, positive or negative. Regardless of whether the stereotypes are rooted in fact, using them to exaggerated effect is a sure sign of a novice writer. That said, it’s hard to miss the obvious fact about where I am: South Africans are certainly among the most friendly and hospitable people in the world. This, my friends, is just the way it is.

You don’t ask for something here without greeting someone and being greeted warmly in return. “Welcome back to South Africa,” the transit guy at the airport says over and over to each arriving passenger, and it sounds like he really makes it.

Here in the city I order a cappuccino, but nearly forget to greet the server in the proper fashion before asking for it. Better fix that before traveling onwards, Chris, because being friendly is a value that many people here refreshingly choose as one of their highest.

Thanks, South Africa. You’re a good place to come home to. I’m sorry I’ve been away for so long.

Where is home for you? Does any other place feel like home — even if you don’t live there? 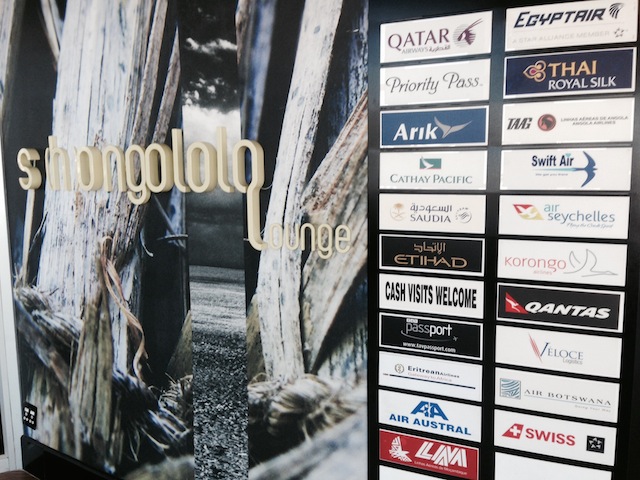