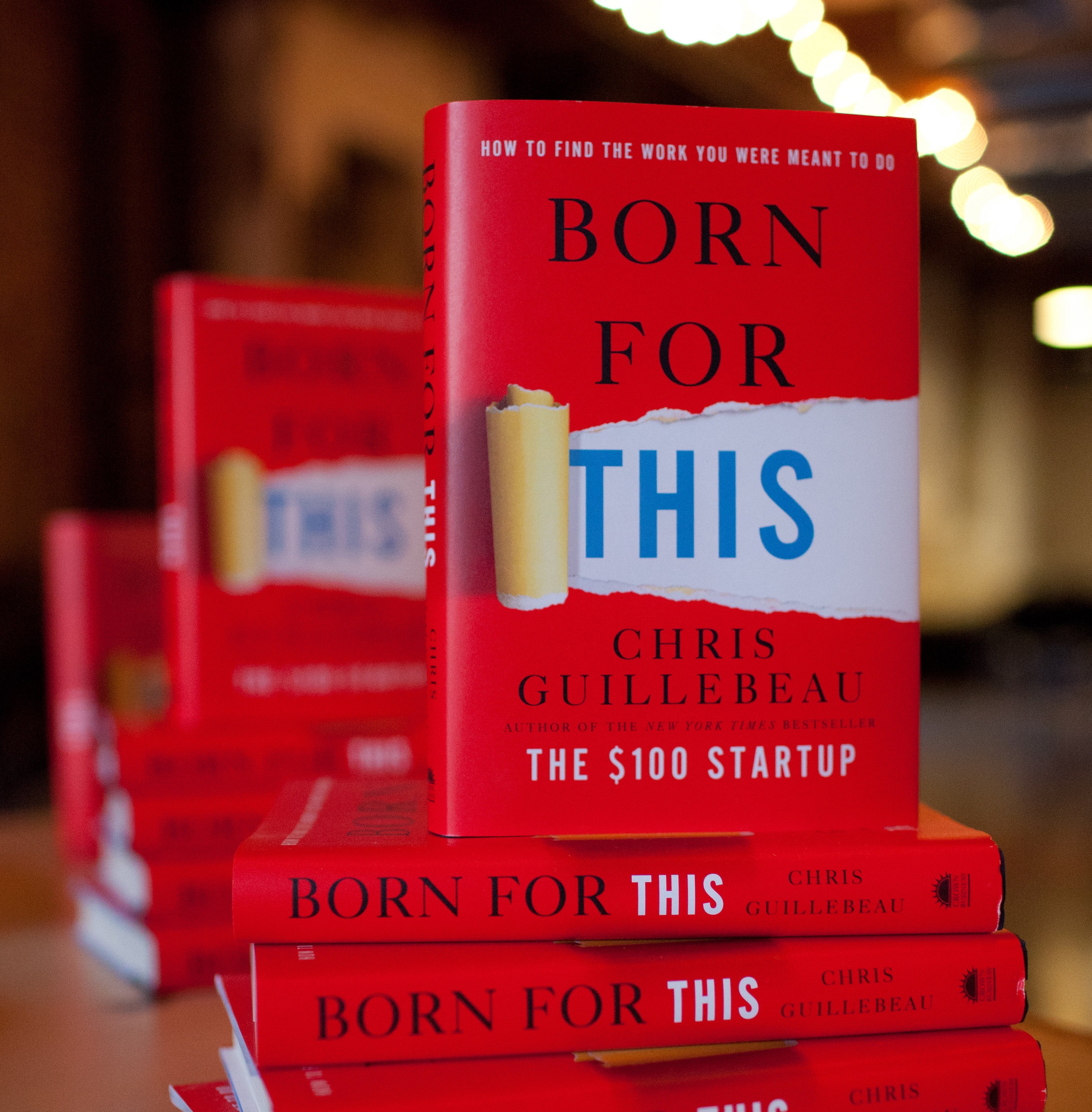 Just a couple of weeks ago I was going from city to city, a different one every day.

I had the routine down: each afternoon I’d roll into a new place, usually arriving by air and then transferring to Uber or taxi to my hotel. Settling in, I’d do an hour or so of work and catch-up, then change my clothes and head to the venue.

Sometimes the venue was a bookstore, other times a co-working space, and every now and then a theater. The 6pm-10pm time slot was usually fully occupied with the event. The public portion runs two hours start to finish, but for me there’s always pre- and post-work.

My only real challenge was mealtimes. When am I supposed to eat? Usually I’d eat after the gig, but if I got back to my hotel at 10:30pm on a weeknight, chances are the restaurant (and everything else nearby) would be closed. Oh well. There are always cupcakes.

Dinner or not, I’d usually have a drink and wind down, then go to sleep around midnight or a bit after. The next morning I’d be up at 8am (so late!), breakfast and work for 90 minutes, prepare to travel onwards.

It’s very different from my morning routine at home. There, I go to bed before 10pm and get up early. I work all morning and most of the afternoon. I have meetings and calls, but preferably only a few each day.

In some ways the tour is very disruptive. There’s an incredible amount of stimulation, partly from speaking to 150-200 people every night, but also from all the travel. I don’t mind travel, of course, but the constant check-in, check-out routine can become a challenge.

Along with regular mealtimes, normal things like laundry can also become very difficult, if not impossible. Since I stay in most hotels only one night, there’s no way to send out a shirt for dry-cleaning. I usually end up spending my one day off each week at the laundromat, which isn’t usually next to the hotel.

Those kinds of things are relatively minor issues, of course.

The thing is, I enjoy the sense of disorientation. I like going city-by-city. There’s a strange mashup of feeling alone when you’re surrounded by people, taking in the joy and “disruption as routine” as they both arrive every day.

I did hurry-up-and-wait TV segments, where I’d sit in a green room for an hour, have my makeup done, talk with a producer, get mic’d up, and then await my 90-second turn on morning TV. After each experience, I’d debrief with myself. Did I crush it? Probably not. Was it terrible? Hopefully not either. Each time I try to get better.

When I came to the end I felt a little sad. Throughout the journey I’d been thinking a lot about my brother, some days more so than others. At the same time I was generally giving better talks than I’ve done before (or at least more consistently), I had a nice slide presentation to accompany the experience, and I felt like I’d improved a lot along the way.

I didn’t want it to end… I wanted to keep going. I wanted to plan another month and do some more stops!

And eventually I’ll do that, of course. I’ll be visiting Europe soon, and hopefully another batch of U.S. cities. But it’s also true that everything comes to an end at some point, and then you have to begin something new.

Tags: book tour, born for this

“Born for This” 30-City Tour Coming Up! Where Should I Go?

Coming April 7, 2020 – THE MONEY TREE: Finding the Fortune in Your Own Backyard
© 2023 The Art of Non-Conformity | Site by Bytegrow Technologies