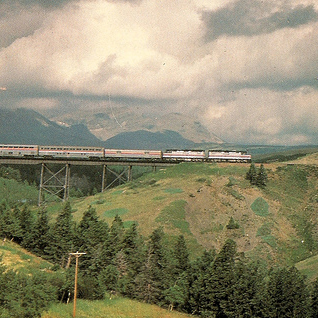 One year ago, I was passing through North Dakota on a train from Chicago to Portland. The train was the Amtrak Empire Builder, and I used the occasion to plan the launch of the Empire Building Kit.

A lot can happen in a year’s time.

The weeks around the launch took place during an intense season. I flew to the Ukraine, to West Africa (Cape Verde), and to Cyprus. On the way back, British Airways was on strike and I wasn’t sure if I’d make it to the U.S. in time. Everything was tied together—one flight connection to another, one event or activity to all the rest.

But as it usually does, everything worked out and I ended up on a Lufthansa flight to Chicago, followed by a commuter hop to Pittsburgh where I spoke at Carnegie Mellon with Jonathan Fields, then back to Chicago where I met up with J.D. Roth on the train from ORD. The next night we did a group meetup at a bar near Wrigley Field with Alexandra, Adam, and 50 other friends. J.D. signed copies of his new book, and we went back to the Doubletree Hotel before gearing up for the next stage of the journey the next day, April 6th.

The story behind the Empire Building Kit (EBK) launch is best told here. In short, a lot of things came together at the same time. I spent months putting together my most comprehensive business resource ever. Then after feeling stuck for a while, I finally decided to launch the project from the Empire Builder train, with the new Empire Builder bag, on my birthday, for 24 hours only on a trip coming back from Africa.

We boarded the train and set up a bloggers’ lounge (the only Apple Store on board Amtrak, as far as I know), drinking cheap sparkling wine disguised as champagne. We rode through Milwaukee and Minneapolis. Then at 6am the next morning, I launched the Empire Building Kit to hundreds of people who had been following the pre-launch and waiting for it.

It was a miracle that everything worked out OK—all the flights, the WiFi situation, actually completing the product in time, the merchant account not shutting me down for depositing large amounts of money in a single day. But for whatever reason, everything worked as it should.

I got off the train in Portland on April 8th feeling tired from the journey through six countries abroad and then across half of America, but confident that I was following the right path.

In the weeks afterward, I thought a lot about the life I had been building since at least 2006. This kind of intense life isn’t for everyone, but more and more I knew it was for me. The more I pursue adventure, the more adventure I want. Steven Tyler said recently, “There’s no rehab for being addicted to adrenaline.” I’m thoroughly addicted, and I don’t want to be cured.

After the launch, I rested for a couple of days, then got to work writing 365 daily messages for the new group of EBK owners. The concept of a daily email for a year turned out to be one of the most popular features of the whole project, and—true to form—I underestimated how much work it would turn out to be. I literally wrote two book-length manuscripts for the follow-up series. What was I thinking? I’m not sure, but I have no regrets. Every day I hear from dozens of people on different parts of the series, and it’s fun to be a small part of their world every day.

The AONC book came out last September, and we immediately started pitching the concept for book #2 around. (Publishing takes forever, so if you sit around waiting, nothing will ever get done.) I did conference calls with executives in New York, and I noticed that almost all of them, on different calls, were interested in the Empire Building Kit. A couple of them even asked for free access to the course, which I thought was funny—I told them to feel free to put it on their expense accounts.

The book I’m writing now is all about unconventional entrepreneurs, and is partially based on the material and case studies I gathered for the Empire Building Kit.

Quick side note: I’m still looking for a few case studies of unconventional entrepreneurs, especially from readers outside the U.S. and people who own offline businesses. (I already have more than enough online businesses in the study.)

If you meet the criteria listed here, put your info down over here for consideration.

The lessons of building a business around your passion are still very much relevant, and the material in the course has helped nearly 2,000 people so far. But just as important, I think, is the free lesson to always follow your passion (wholeheartedly) and find a way to connect that passion with what others also care about. No need to select from your choice of price tiers for that lesson; just implement it in your life and success will follow.

If I was more strategic, I’d have put together a big “One Year Later” relaunch with much fanfare and more train-riding. But another thing I learned last year, or at least had strongly reinforced, is that I am more productive and accomplish much more if I spend my time on projects for which I’m highly motivated. After writing the equivalent of two whole books for the follow-up material, I’m done with Empire Building for the moment. It was fun to ride a train for 46 hours across the U.S., but I don’t need to do it again for a while. On to other things.

Therefore I have no new offer, no discount code, no pitch. Empire Building Kit is still the flagship product for UnconventionalGuides.com, so if you’re interested, you can get it here.

But for me, these days I’m motivated to write the next “real” book and prepare to welcome 500 people to Portland in June, so that’s what I’m doing. I’ve restricted myself from international travel for two months so I can work on those things.

At the moment, however, I’m headed to Las Vegas, speaking to entrepreneurs tomorrow afternoon at GrowCo. As to why entrepreneurs who are more successful than me care about what I have to say, I’m still not sure, but I’m grateful for the opportunity. Aside from short trips like this one, I’ll be based at home in Portland until at least mid-June.

What was happening in your life one year ago… and what are you excited about now?

What Entrepreneurship Is and Isn’t

The Writer’s Guide to Money and Passion 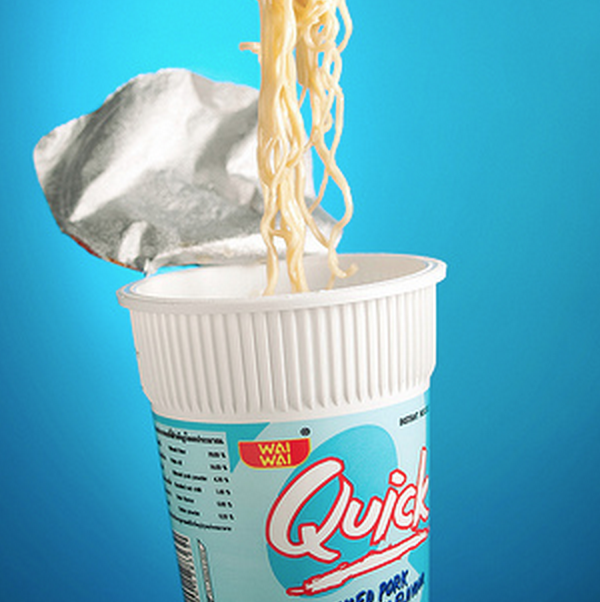