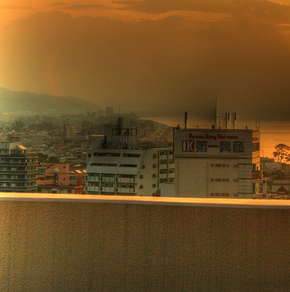 This series poses questions from readers. You’re invited to answer! You can also send in a question for a future post.

Today’s question comes from Jenny, who’s wondering about planning a trip to Japan:

My son Lorenzo wants to go to Japan for his 14th Birthday. I have exactly two years to save and was curious if you had any pointers one where to take him and about how much time we’ll need. I’m thinking at minimum ten days.

I don’t want to plan too much so we can just simply enjoy the trip. We are listening to podcasts to try to learn the language at least a little. Three years ago my best friend got married in Florence, Italy. I made a big trip out of it with him, going abroad for a whole month in Italy. We had a blast and we still talk about ’til this day.

Any info would be appreciated!

I’m no expert on things in Japan, but I love the concept of planning ahead for a big trip like that. It’s certainly plenty of time to save the money. I also think ten days, perhaps adding on travel time, is a great choice for settling into a new place and getting to know it a little.

That’s my $0.02, but I’d love to hear what other people think. What would you suggest?

Share your comments below (and if you haven’t been to Japan before, general comments are fine). Some comments may be featured in a future post. 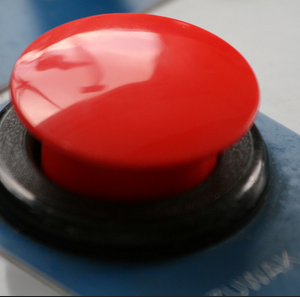 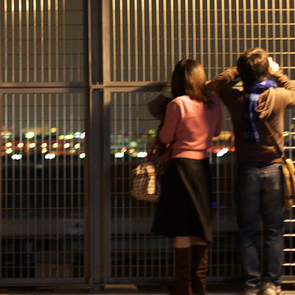 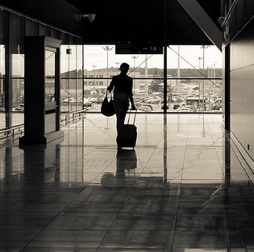