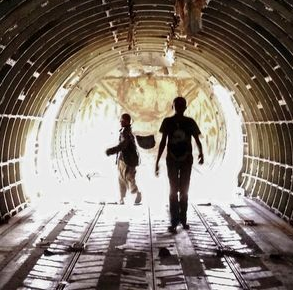 I spend a lot of time in nice airports—and plenty of not-so-nice ones, too. But seeing these photos from war photographer Michael Christopher Brown made me reflect on my days as an aid worker in West Africa.

While flying around the region, I saw plenty of abandoned planes on derelict runways. The airlines changed names and ownership in shady deals every couple of years. Flights would be canceled with no explanation, and sometimes the entire airport would be closed off, thwarting the plans of hundreds of travelers.

But the situation in Goma, in the Democratic Republic of Congo, takes things to another level. While working in the country, Brown was able to document something that has seldom been seen outside the region.

“At Goma Airport, planes left due to wars and volcanic eruptions over the past two decades have become a playground for street children, some of whom sell the parts which are made into stoves and other items to be sold on the streets of Goma.

One is generally prohibited from photographing this airport but in mid-December, 2012, after the M23 rebel force which occupied Goma left and before the FARDC (military of the D.R.C.) returned to the city, a security vacuum meant that nobody was guarding this section of the airport.” -Michael Christopher Brown

Where Airplanes Go to Die: High-Res Photos Show An Airline Graveyard in the Mohave Desert 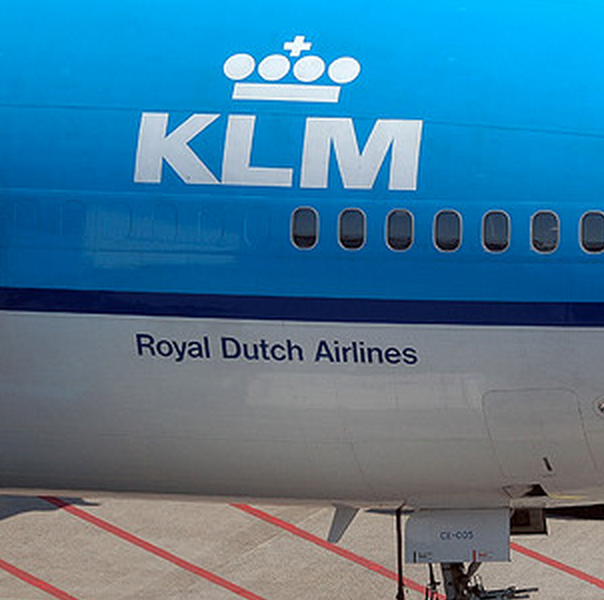 Next Time You Pass Through the Helsinki Airport, Take Time for a Sauna