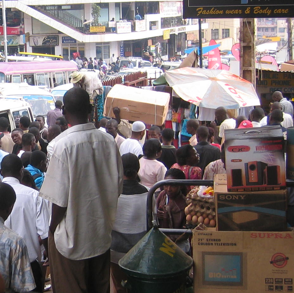 I decided to consider it evidence of an achievement that had personal meaning to me, even if other people might find it incomprehensible. I also decided that I wouldn’t necessarily want to do this again… but I’m really glad I did it once. 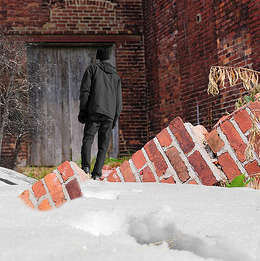 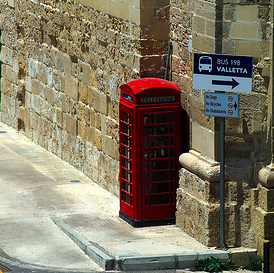 The Ancient Hotel in the Ancient City of Valletta