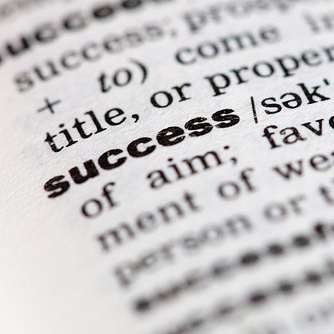 More than two years ago, I wrote a free manifesto on becoming a professional writer in less than a year. It was called 279 Days to Overnight Success, and the purpose was to outline the roadmap I had followed in crafting a new career after moving back to the U.S. from overseas and finishing grad school.

Somewhere around 15% of the total AONC readership can be traced to the worldwide interest in this manifesto, so I thought I’d take a quick look back at the lessons from it.

But First, a Disclaimer

I almost never look at my old work. The reason is simple: once it’s old, I don’t like it. When looking back I inevitably find flaws, inconsistencies, poorly-phrased sentences and arguments, and things I wish I had left out or explained better. Nevertheless, I think that most of the advice and storyline in 279 Days holds true a couple years later, even if I might say things a bit differently now.

In the manifesto I made the argument that crafting a sustainable career oriented around creative work wasn’t that difficult. I also shared how I’d been able to earn just under $50,000 in year one of the project, without putting ads on my blog or relying on sponsorship.

As I said at the time, the thing about money is that it is always relative: for some people, $50,000 is a huge amount of money, and for others it’s very little. My point was that I knew I could live off $50,000, and if I could get paid that much to write and travel, I’d be thrilled.

Nearly three years later, the operation has scaled quite a bit, with multiple projects in the six-figure range. As it’s grown I’ve tried to keep the basic philosophy the same. I don’t want to hire employees or outsource my life. I also don’t make much of a separation between “life” and “work,” since I enjoy what I do and don’t have any desire to keep it at a distance.

Overnight Success: The Plan of Action

The plan in 279 Days was presented in six points, noted below with a few comments.

1# Create a Compelling Story and Be Remarkable. No matter who you are, you have a unique story to tell. Your story doesn’t need to be well-packaged or boxed down into a tiny niche, but it does need to be somewhat clear and interesting.

In my case the story initially revolved around my travel goals, and to some degree it still does. I’ve tried to broaden the mission, however, to focus more on non-conformity itself and how people with different interests can live their own unconventional lives. Ultimately, that is the more important mission, and I hope to get even more specific about it as we go along.

2# Clearly Answer the “Reason Why.” If you’re starting an online project, why should your readers (or customers, or followers, or whomever) care about what you are doing? In the case of online publishing, tens of thousands of blogs are started every day. Why does yours matter?

3# Prioritize Writing and Marketing Over Everything Else. What I meant at the time was that if you want to craft a long-term project, you’ll need to devote consistent amounts of time to it. Instead of marketing, I would probably use the word connecting now, because that’s essentially what marketing is. But the point remains: treat your work with the respect it deserves. Carve out time to devote to it.

Everyone is busy, but we all make time for what’s important to us.

4# Be Bigger than You Really Are. Often, new writers worry that they don’t have much to offer, because they’re “just getting started.” But my point was that you might be getting started on WordPress, but you’ve had your own unique experiences and perspective to offer for a long time. No one is better or more qualified than you to share those things, so don’t be intimidated to jump right in.

5# Build Long-Lasting Relationships. On my first book tour I talked about how I wrote 10,000 short emails to the first 10,000 people who joined the AONC newsletter. I don’t have any delusions that every single person was impressed by a quick personal note, but over time 10,000 individual actions will have a positive effect. You can apply a similar strategy even if you have 10 readers instead of 10,000. (In fact, you can probably do a better job since you’ll have more time to devote to them.)

6# Carefully Introduce Products and Services.There are all kinds of good reasons to do creative work, but if you want to make a living from it, you have to provide opportunities for people to pay you in some fashion. It’s also better to think about this from the beginning, and to keep it as natural and organic as possible.

Last year a company offered a significant amount of money to sponsor this blog. If it was a “bad” company, it would have been an instant no. But in this case, it was a good company doing interesting things. Despite the generous offer, it was still an easy choice: “Thanks guys, I’m honored, but we’re keeping it sponsor-free.” I’m glad to have the store, and I wouldn’t want to operate AONC any other way.

Applications may vary, but if you want to get paid for creative work of any kind, I think these lessons will serve you well. The basic philosophy remains simple: Do work that you’re proud of. Care about people and help them. If you have a website, don’t clutter it with irrelevant ads. Instead, make things that people want and offer them for a fair price.

Looking back I can see mistakes and wrong turns, but I try to keep moving forward. I’m a better writer now than I was in 2009, and I hope to keep improving over the next three years and more.

It’s Not Enough to Say “Don’t Give Up”

A lot of advice about blogging leans toward the “Don’t give up!” mantra. Some of the time, it’s good advice. But if something isn’t working and you don’t enjoy it, there’s nothing wrong with moving on and trying something else. (Hat tip: old-school Seth.) I’ve experienced a lot of freedom by giving up things I was doing only out of obligation or guilt.

Similarly, it’s also not sufficient to say everything will be OK if you just keep going. The way you work something matters, not just how much time you devote to it. (Hat tip: Lefsetz.)

Nevertheless, once you’re on the right track… that’s when you don’t give up. That’s when you stick it out, building a tower every day by working on something that helps people.

Finally, A Note On Being “Too Late”

I often hear from people who feel like they are “too late” to start a new career or big project. Sometimes the concern relates to an advancement in technology (“I wish I had started this earlier”), and other times it’s more of a general feeling that they are just too late in life.

The thing is, that’s how I felt! In 2007 I looked around at successful blogs and wondered, is there any room for me? Fortunately, I’m glad I decided to start sharing my work, and fortunately, it’s improved over time.

This is probably the most important lesson: Forget about being too late. If you have something to share with the world, stop waiting. Your overnight success may be right around the corner.

Question: What is your creative work? Are you building your own overnight success?

Feel free to share your project with others in the comments. (Just be sure to keep links in the URL field, or your comment will be trapped in our active spam filter.)

*Speaking of making things that people want, our new Unconventional Guide to Publishing is getting rave reviews. Do you have your copy yet? 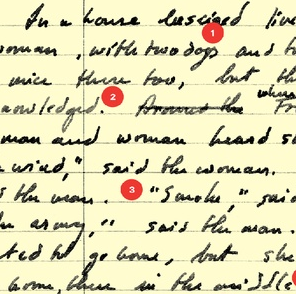 The Craft of Editing a Very Short Story 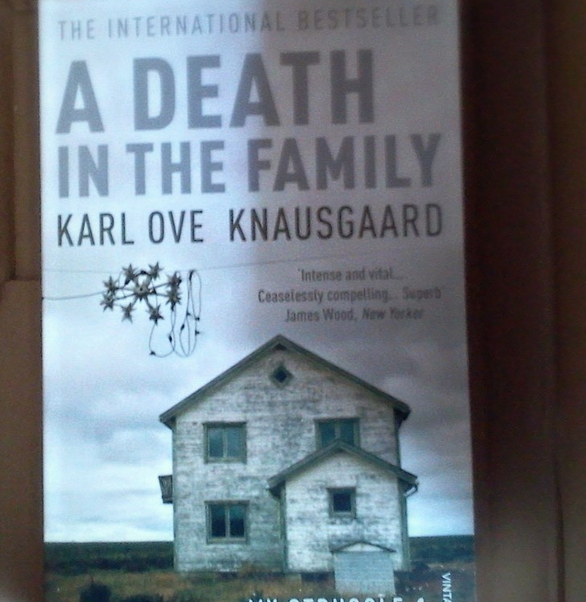 “I Write To Create Something That Is Better than Myself”: Reading Karl Ove Knausgaard
© 2023 The Art of Non-Conformity | Site by Bytegrow Technologies