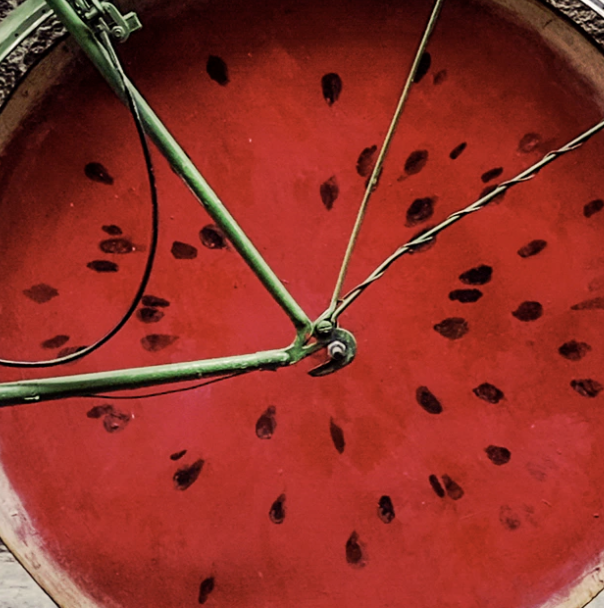 Note: I asked this question on Twitter and Instagram and got a flurry of responses. Feel free to add yours or just read what other readers have done.
—

It’s a simple question: what have you done that few other people have?

Think about it, but take note: you might start to list your accomplishments or achievements, and that’s a different list. Some of those might make this list as well, but not all. Many things you accomplish are things that other people have done as well. On the other hand, perhaps you’ve done something that isn’t quite an accomplishment per se, but it would be rare to meet someone else who’s had the same experience.

Those are the things that should go on this list.

For my list (below) I focused on things I’ve done that are mostly positive, or at least aren’t overwhelmingly negative. When I was eleven I burned down a house, for example, but thankfully no one was hurt. All’s well that ends well! If it turned out differently, I don’t think I’d remember it so fondly.

So for better or worse, here are a few things I’ve done that few other people have, at least relatively speaking.

I’m sure there’s more, but I tried to focus on truly unusual experiences. Also, I could add a lot more items in the categories of travel and juvenile delinquency, but at a certain point it would get repetitive.

If you’re thinking about life goals, you tend to picture things that a lot of other people have done. This makes sense, because how could you imagine something that doesn’t exist?

But those things that few other people have done might be more interesting. When you’re looking back at the movie of your life, might the highlight reel include something you did that was highly unusual?

I enjoyed making my list, and it was fun to see what other people came up with when I posted it on social media. Ultimately, however, I’m more interested in thinking about what’s next. Generally I prefer to avoid too much reflection about the past.

What’s on your list—and what are you working on right now?

To Every Thing, A Season
© 2023 The Art of Non-Conformity | Site by Bytegrow Technologies