I’m unusual in that I love airports. I’ll regularly arrive 2-3 hours in advance of my flight, sometimes even at a small airport without a lounge. There’s just something about being around the bustle of people in motion and aircraft on the tarmac that I find reassuring.

But let’s say that you’re a normal person. Assuming you don’t want to live as I do, when should you arrive at the airport before a flight?

You don’t need to be nearly as early as you think. More often than not, you’ll make the flight.

Do This When You Visit a New Place 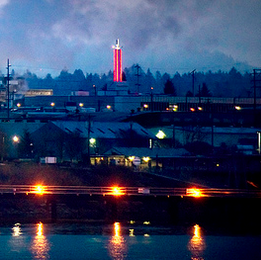