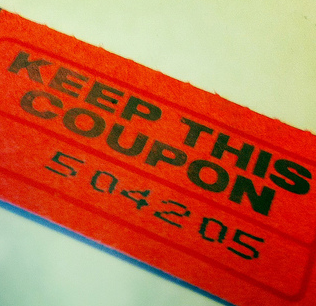 When I started AONC, part of the message I hoped to share was that it’s OK to pursue an independent dream or idea. You don’t need permission from anyone to do so.

I’m not interested in criticizing anyone who wants a traditional life, but I also strongly believe in supporting those who want something different.

The reality is that when you pursue your own agenda instead of someone else’s, it’s quite likely that some people won’t understand. Yet, when you truly “wake up” from a life with terms dictated by someone else, the possibilities are endless.

This short clip from an old Steve Jobs interview illustrates the concept well:

My favorite part is when he says:

“Everything around you that you call life was made up by people who are no smarter than you.”

The core message of AONC is somewhat similar: “You don’t have to live your life the way other people expect you to.” (To learn more, read the Agenda series.)

This message has been fairly consistent here, but I haven’t always done a good job at communicating it well. Looking back to 2008 when I started publishing every week, I can see a lot of areas that needed improvement and honing. (This kind of looking back can either be depressing or motivating. I try to keep it motivating.)

For better or worse, I’ve kept it up on a regular schedule since then, and I continue to learn every day from people all over the world who read and contribute in various ways.

Readers often write in with various questions, many of which fall into what I call the “What should I do with my life?” department. I do what I can to help, but I also try to be clear that you shouldn’t listen to advice, mine or anyone else’s, without carefully considering if it really applies to your own situation.

Really, it’s your life. That’s the most important thing.

I have two big projects remaining before the end of the year. On Tuesday, I’ll release my first manifesto in more than two years. This is a free resource I’ve been working on for a while, and I’m excited about having it out in the world. (We’ll have a brief preview on Monday.)

After releasing the manifesto, I’ll be flying off to East Africa again, this time to Somaliland and South Sudan. Wherever you are today, don’t forget to be yourself. 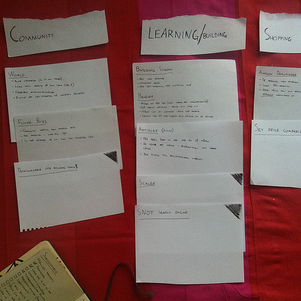 “We’ve Got Plans for You”

If You Lost Everything, Would You Look Back or Look Forward?
© 2023 The Art of Non-Conformity | Site by Bytegrow Technologies