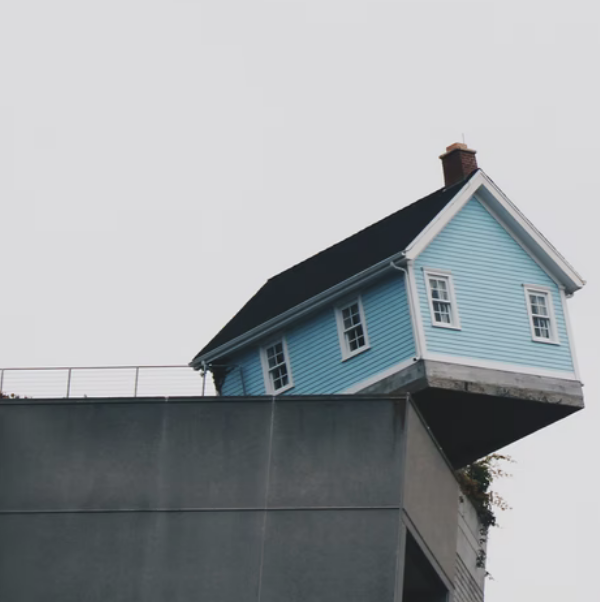 TLDR: Being uncomfortable is not the same as being unsafe. Avoid things that are fundamentally unsafe, but move in the direction of your discomfort.

When I think about my early years of world travel, there are a few times where I genuinely felt unsafe. Those aren’t memories I care to relive, and overall I feel very fortunate to have been to all sorts of places that most travelers avoid: Libya, Syria, Somaliland, Afghanistan, and so on.

Most of the time—by an enormous margin—I felt safe everywhere I went. I was almost always treated well and helped by total strangers.

So when it comes to physical safety, very rarely have I felt truly unsafe.

When I think about feeling uncomfortable while traveling, however, well—I felt that way all the time! Feeling awkward, nervous, or anxious was often the rule, not the exception.

One time, I was in St. Petersburg after taking a train from Finland. Russia can be an intimidating place to an independent traveler who doesn’t speak any of the language. Maybe every young person in Russia has learned English in the past ten years, but when I was there, it was very uncommon.

You also don’t find a lot of people in public places who are friendly and eager to help a visitor (or at least that wasn’t my experience).

Back then I traveled almost exclusively by public transportation and without a cell phone. Partly I was just frugal, but part of me liked the challenge of it.

Anyway, I was trying to get to the airport through a combination of subway, bus, and walking. Despite my careful advance planning, I still got lost multiple times along the way.

After much effort I finally found the airport bus. Huzzah! But when I arrived at the airport forty minutes later, I realized there were multiple terminals. Which one was my flight leaving from? I had no idea! The terminals were not connected and in fact were several miles apart, requiring another ride on an unmarked bus.

Eventually I found my way, sweaty and out-of-breath, but with enough time to calm down before navigating the next stage of the process: the extensive security protocols required for flights out of Russia. Following another “lost in translation” experience, I eventually boarded my flight and left the country.

This experience wasn’t a one-off; things like that happened to me all the time. While that day in St. Petersburg was unfolding, I felt anxious, nervous, and uncomfortable. But I was never really unsafe—and in the end, when I finally found the right terminal and my upcoming Aeroflot flight, I felt proud. I did it!

Sure, I could have stayed at a nice hotel and taken a taxi to the airport, but instead I had a small adventure and figured out a confusing process on my own.

All those years later, I remember it well. And guess what? I’ve taken a lot of airport taxis, and I don’t remember anything about most of them. That morning of Russian discomfort produced a powerful memory I can still recall after hundreds of other trips.

Seek Out Things That Make You Uncomfortable

Travel stories make for obvious examples of “unsafe vs. uncomfortable,” but you can apply the same model to any number of other situations.

Think about a time in your life that you did something uncomfortable: giving a speech, for example, or asking someone out. You might have been nervous, anxious, and even afraid before you did it. You may have worried about failing—your speech could bomb, the person you want to spend time with could reject you.

But you did it anyway—you pushed through your discomfort—and got to the other side. Now think about how that feels. You did it! Hurray for you!

If you want to feel like that more often, you must be willing to feel uncomfortable more often, too.

You won’t always be able to be 100% safe—a life well-lived involves risk, after all—but deliberately seeking out unsafe situations is unhealthy and dangerous.

Uncomfortable, however, is a much more complex emotion. Learn to notice it, and recognize it as the fast-track path to personal growth and long-lasting memories. Do more of what makes you uncomfortable. 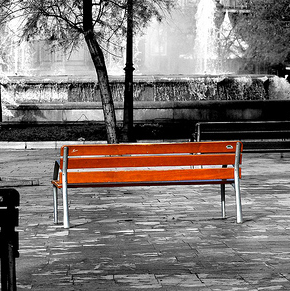