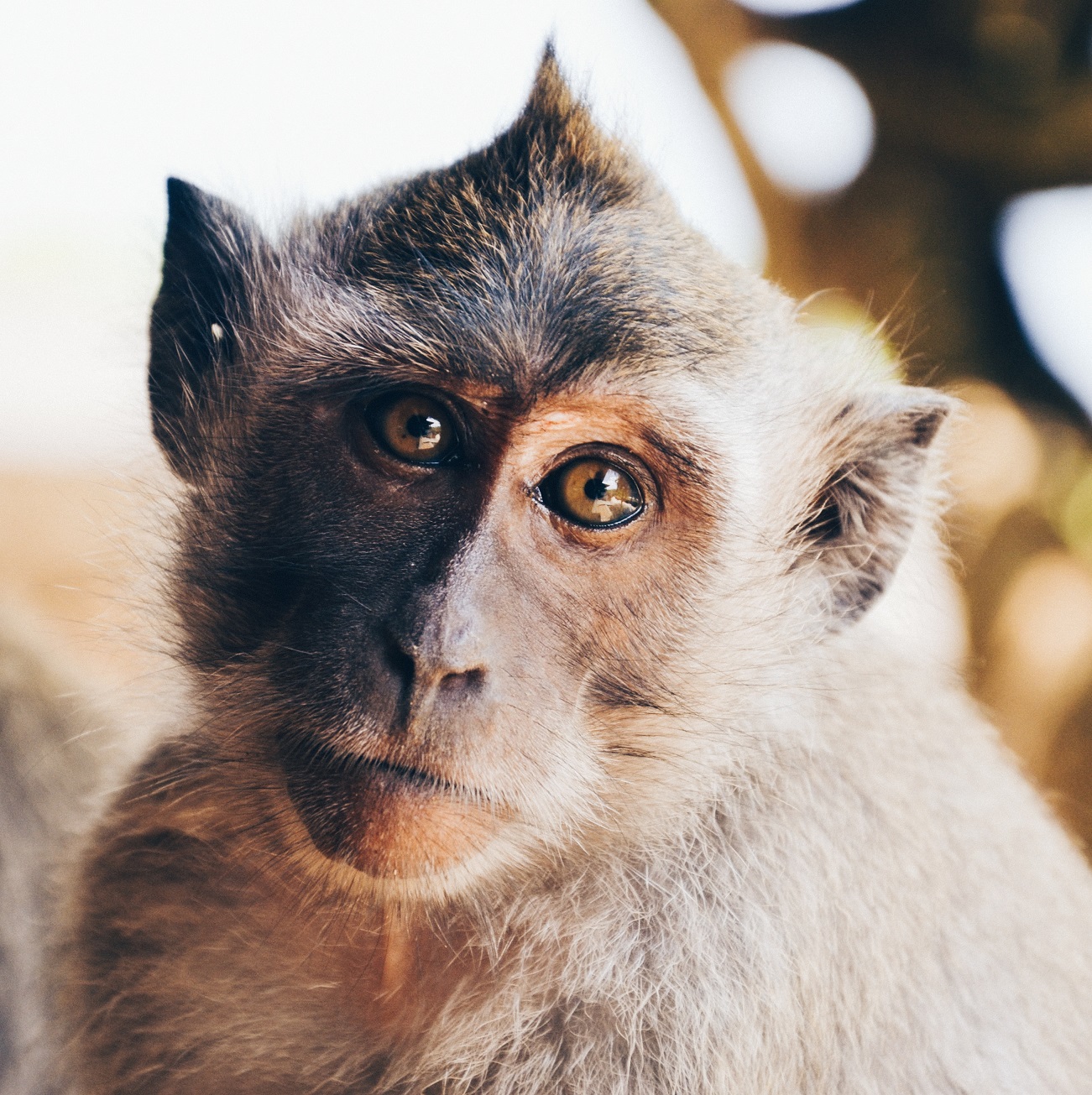 Greetings from the sky, on board Cathay Pacific’s longest flight. There are 16 hours scheduled for my “air world” time today, although it looks like we may arrive one hour early.

I love flights like these. I’ve already taken a three-hour nap (hey, I was tired) and am now up to work for several hours while I drink espresso and Perrier. It’s dark outside now, but eventually the sun will come up in-flight. A few more hours later I’ll land in Hong Kong, a full 12-hour time difference from where I left. Travel is life.

I’m on my way to Jakarta, Indonesia, the capital city of a nation that consists of more than 10,000 islands. When most foreigners head this direction, they tend to go to Bali, a more tropical, less urban locale than Jakarta. I’d never actually been to the capital until earlier this year, when I came on a Round-the-World ticket and spent several days copyediting the Born for This manuscript.

Now I’m heading back on the same long itinerary, or at least a variation of it:

For the unfamiliar, this is a lot of flying in a few days—all for a place that offers few tourist draws, that I’ve already been to once this year, and where I have no meetings or talks planned.

Still: I love it.

When I started writing eight years ago, I was on a quest to visit every country in the world. Much of my travel was focused around that goal. If I had a couple days off to go somewhere else, perhaps somewhere I’d already visited and particularly liked, it felt like a luxury. I had the idea then that when I was finished with the big quest, I’d keep traveling but I’d take trips for no reason and not feel compelled to do anything particularly adventurous when I got to my destination.

This practice is now a regular part of my traveling life. Last month (was it just last month? it feels like several…) I went to Bangkok via Cairo and then came back via Doha. There wasn’t a grand purpose for the trip except, well, the need to take a trip.

I take my work with me everywhere I go. I write 1,000 words a day on planes, trains, and automobiles—the last mode of transport usually being taxis or Uber rides these days, since I don’t like driving.

I could do at least some of this while stationary, but being stationary doesn’t suit me. I realize that many people feel the opposite: travel is disruptive to them, and when they’re forced to go somewhere they can’t wait to get back to their ordered life. To each his own, but for me, the road is life, and the disruption is the routine.

I still have five hours to go on my long flight. I just had my Indian vegetarian meal and am now sipping a glass of sauvignon blanc while finishing these notes. When I land it will be the opposite of where I left, both in culture and time zone, and likely in jet lag as well. Bring it on! I’m ready. 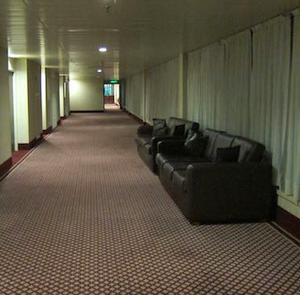 Why I Keep Returning to My Least Favorite Hotel in London

The Traveler and His Work

Loneliness
© 2023 The Art of Non-Conformity | Site by Bytegrow Technologies