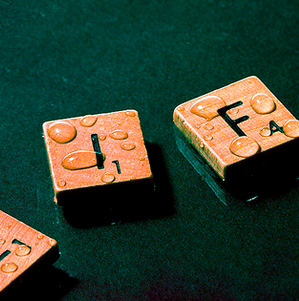 Approximately 3% of the adult population has seriously attempted to end their lives, but most of those who do never speak of it.

“The nation’s oldest suicide prevention organization, the American Association of Suicidology, decided in a vote by its board last week to recognize a vast but historically invisible portion of its membership: people who tried to kill themselves but survived.

About a million American adults a year make a failed attempt at suicide, surveys suggest, far outnumbering the 38,000 who succeed, and in the past few years, scores of them have come together on social media and in other forums to demand a bigger voice in prevention efforts.”

If you’re struggling, you’re not alone. Talk to someone. Don’t give up! 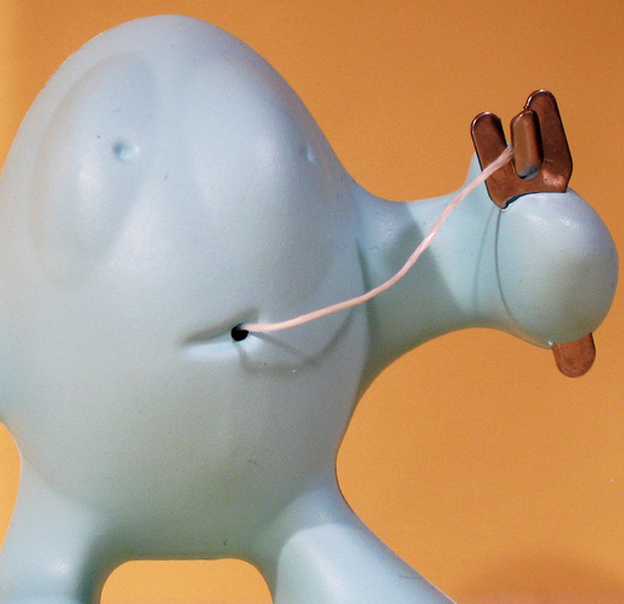 Only Floss the Teeth You Want to Keep