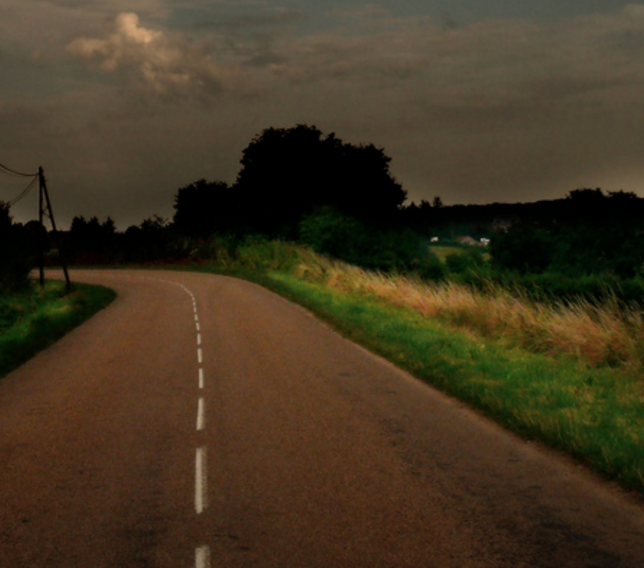 Over the past few months, when I haven’t been preparing for my book launch or flying around the world, I’ve also been learning a lot more about “inner work.”

Admittedly, this is an area that is very new to me. I’m pretty good at all the things I’ve used to succeed in life and work thus far—but I’ve come to acknowledge that I lack the skills I need for what I want to do next.

I’ll share more about this as I go through a series of processes, both on my own and with some help from a few friends. For now, here’s a modified version of a story from the Buddhist tradition. I’ve been thinking about how this applies to some areas of my life. Maybe it applies to some of yours, too.

An apprentice monk was walking down the road, his thoughts turned to the startup he was working on with his fellow monks back at their Airbnb. A mile or so from home, he sees a snake lying in wait in the middle of the road.

The monk was familiar with the latest technology and had downloaded lots of great apps on his phone. He also knew how to make videos on YouTube, and he was even pretty good at earning Frequent Flyer Miles while attending faraway monastic conventions.

Still, though: this was a snake. A big, scary one.

There was no other path to take, and no real way to backtrack. The monk waited for the snake to leave, but as the sun began to set an hour later, the snake continued to show no movement.

The monk finally realizes he has no choice but to approach the snake, hoping to scare it off or at least go around it. As he does, he sees that the snake has been transformed: it’s merely a coil of rope. There is no snake after all!

Laughing at himself, he shakes off his fear and keeps going down the road. Later he downloads the latest version of Angry Birds, forgetting all about the whole experience.

Like a lot of Buddhist stories (and Christian parables, or stories from other traditions), there are multiple lessons you can take from this story. Perhaps the most obvious is that the things we’re afraid of aren’t always that bad, at least once we decide to face them.

Another lesson might be that our fears actually transform or even back down as we gain the courage to face them. In this interpretation, it’s not that the snake was a rope all along, it’s that the snake became a rope as the monk moved toward it.

This reminds me of the Catholic belief of transubstantiation, how the sip of wine at communion is transformed into a divine presence when one approaches the altar.

Maybe a simpler lesson is that we just need to start walking toward the snake, because we can’t keep standing in the road as the sun sets.

New Year, Same You
© 2023 The Art of Non-Conformity | Site by Bytegrow Technologies